–Last month, Stanley Barrios, owner and winemaker, of Top Winery, along with his wife Elena Martinez and “partner in crime” hosted a release party for their enthusiastic supporters at an estate sitting high atop the Santa Monica Mountains, overlooking the sparkling blue Pacific Ocean and Malibu Coast. But this wasn’t just any release party, this was the grand introduction of their inaugural (2014) vintage – the culmination of a dream that began in 2008!

Stanley and Elena pulled out all the stops, at long last, introducing their new lineup, making it available to so many wine lovers who have had a taste here and there, and have been patiently waiting for this day.

Just as a “tease,” upon arrival, guests were greeted with barrel samples of Top’s 2016 Rose and Poise, as a future preview of what is to come from these two dedicated new Paso Robles winemakers. Continuing up the pathway, strolling the grounds, the next several hours were spent making new friends, being mesmerized by the view, while enjoying a selection of mouthwatering hors d’oeuvres and bites from a delectable, artistically arranged cheese and charcuterie board. Throughout the evening guests were treated to the newly released wines as they enjoyed the food, wine in this Shangri-La like setting. The initial 2014 release includes: 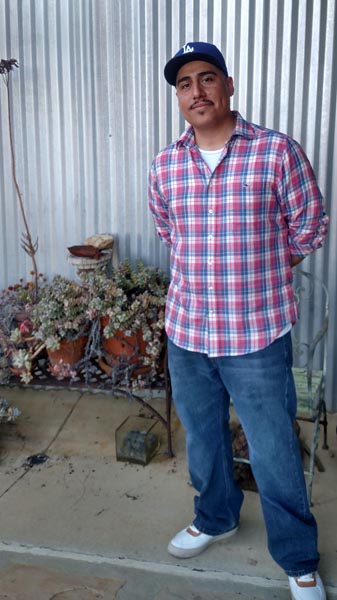 Stanley and Elena, gracious as always, commented: “We really couldn’t have asked for more. We had an amazing night celebrating with our supporters, friends and family alike. It truly was an extraordinary evening for us and will surely be a highlight in Top’s timeline.”

The evening, wines, friends and location mirrored perfection. Andrea Kaufman from Encino, California remarked: “What a wonderful event TOP Winery put on with the fabulous food to match a variety of wines in such a beautiful, relaxing setting. This was perfection personified.” Sharon Udkoff of Studio City echoed the Kaufman’s feeling commenting: “The first release of Stanley and Elena’s TOP Wines on April 1st was a spectacular evening in Malibu with good friend, good food, and great wines.”

Although not coming from the wine industry, and having little formal training, Stanley and Elena have been wine lovers and collectors for years, and Stanley has been fortunate to have been mentored by Nick Elliott of Nicora Wines. Nick’s mentoring is just another example of the camaraderie that is so prevalent in Paso Robles among the wine community.

Congratulations to Stanley and Elena in realizing their dream, and taking the first step in what is certain to be a long, satisfying (and challenging) road. We (which includes this writer) look forward to sharing the wine road with TOP Winery, anticipating many more gatherings, small and large, as TOP takes its place among Paso Robles’ boutique wineries.

Stanley and Elena are happy to arrange by appointment, private tastings, which are held in Nicora’s Tin City winery barrel room. 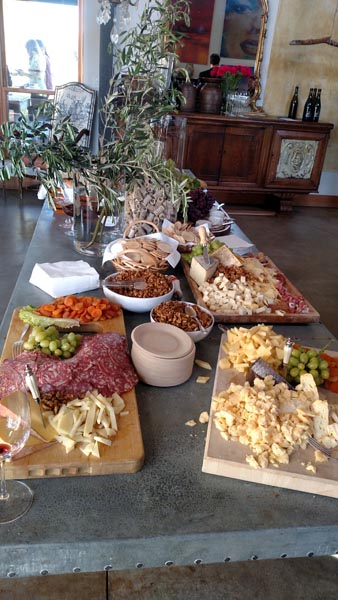