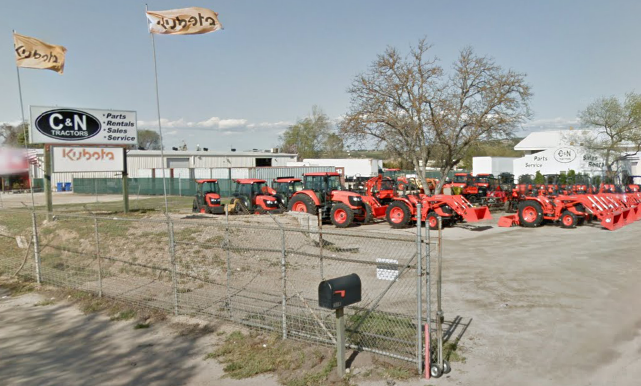 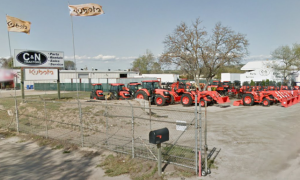 At about 2:30 a.m. early Tuesday morning two men reportedly used bolt cutters to cut the chain link fence at C & N Tractors on the 2600 Block of Ramada Drive in Paso Robles. When San Luis Obispo County Sheriff’s Office deputies arrived on scene they discovered a cut fence and immediately set up a perimeter at that location. They began searching the area and with the help of a Sheriff’s K9 unit were able to locate one of the suspects.

The suspect was armed with a knife. When he resisted arrest, the K9 bit him. That suspect was taken to the hospital, treated and booked into County Jail on a charge of burglary. He’s been identified as 38-year-old Leonard Felipe Trujillo of Paso Robles. Detectives detained another suspect who was seen walking in the area. He was stopped and investigators discovered evidence on him related to the crime scene. 30-year-old Henry Theodore Lee Long was booked into County Jail on charges of possession of burglary tools and being under the influence of a controlled substance. Detectives are continuing to investigate the incident, attempting to determine and identify any other suspects who may be involved. 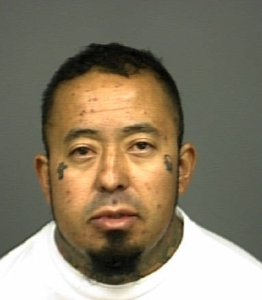 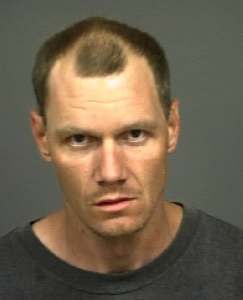