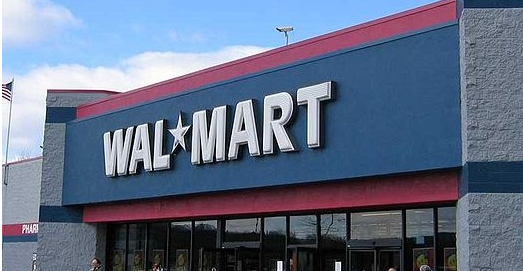 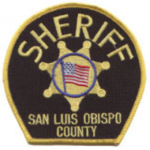 The Deputies were on routine patrol in a Sheriff’s unit and took to foot patrol in the area of the river bed near the Niblick Bridge in Paso Robles. While in the river bed the Deputies saw Thomas Hess near a Walmart Shopping cart that contained two 32 inch televisions that were still in the boxes.

There was also camping gear and shoes in the cart. All of the items appeared new and Deputies subsequently contacted Walmart and was informed the property was stolen. A review of the security video revealed that Thomas Hess and Daniel Becker had worked in concert to commit the burglary. They were both arrested for burglary and conspiracy. 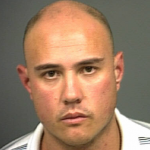 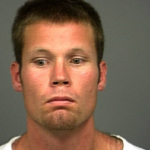 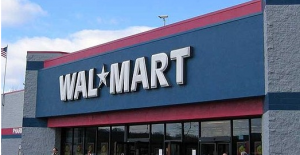