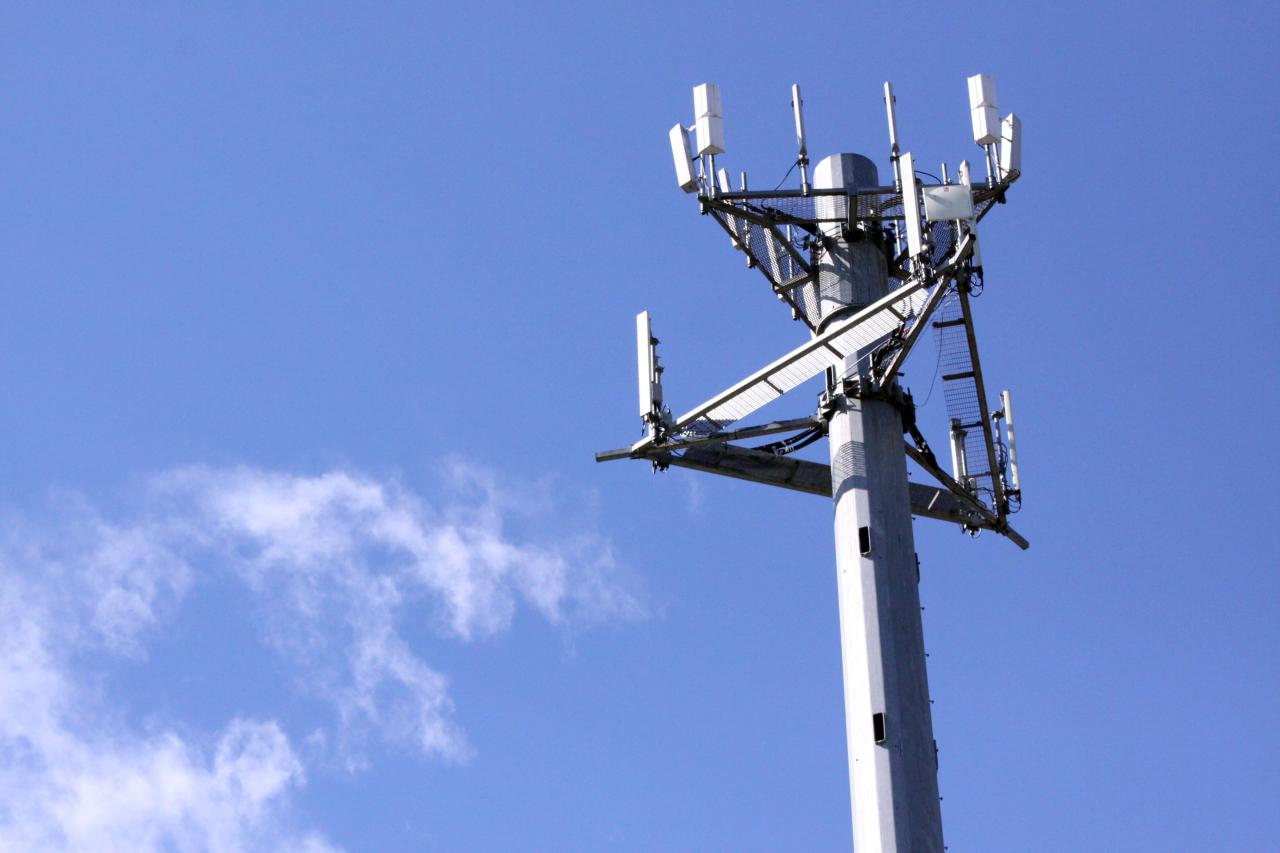 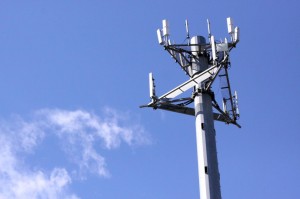 Calling, downloading apps and surfing the web on the Verizon Wireless network is now easier and faster for residents and travelers in San Luis Obispo County thanks to new cell sites in Cayucos,Grover Beach, Morro Bay, Paso Robles and San Luis Obispo. The sites improve coverage in the following areas:

Since being founded in 2000, Verizon Wireless has invested more than $7.2 billion in its Californianetwork. Nationally, the company has invested more than $70 billion over that same period to increase the coverage and capacity of its network, and to add new services. The network upgrade is part of the company’s ongoing investment to keep improving and strengthening the nation’s largest and most reliable wireless network. 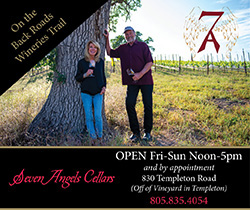 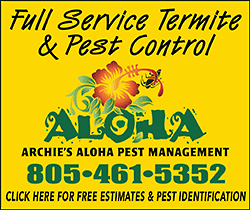