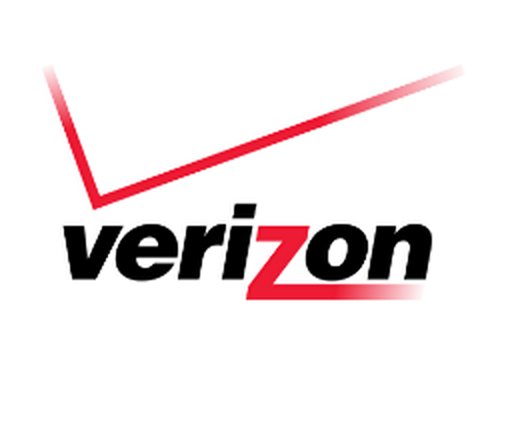 Calling, downloading apps and surfing the web on the Verizon Wireless network is now easier and faster for residents and travelers thanks to a new cell site in Paso Robles. The site improves wireless network capacity at the California Mid-State Fair Grounds and the area around Spring Street and 24th Street.

The network upgrade is part of the company’s ongoing investment to keep improving and strengthening the nation’s largest and most reliable wireless network.