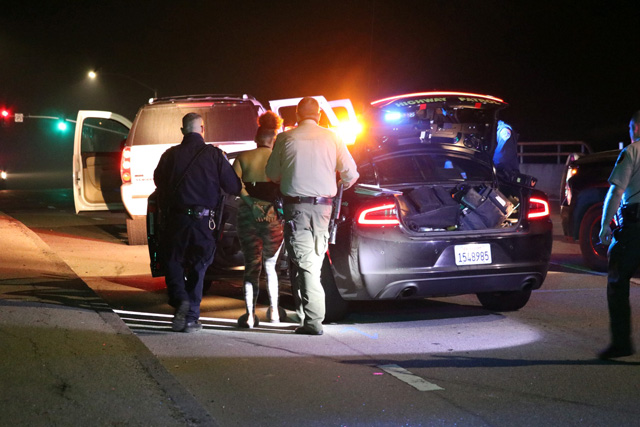 At about 11:20 p.m. on Saturday night, California Highway Patrol officers began pursuit of a white GMC Yukon on southbound Highway 101 heading towards Paso Robles. The driver of the Yukon failed to yield for a traffic stop, according to police.

The driver was reported to be speeding as high as 107 mph. CHP officers radioed to neighboring San Luis Obispo County Sheriff’s deputies and additional CHP officers ahead of the Yukon to set up spike strips.

The sheriff’s deputies’ spike strips worked and the driver proceeded to get off at the Vineyard Drive offramp and turned east into Templeton. Just after midnight, CHP units were able to block the vehicle and conduct a felony traffic stop, and detained a female drive and male passenger from the vehicle. 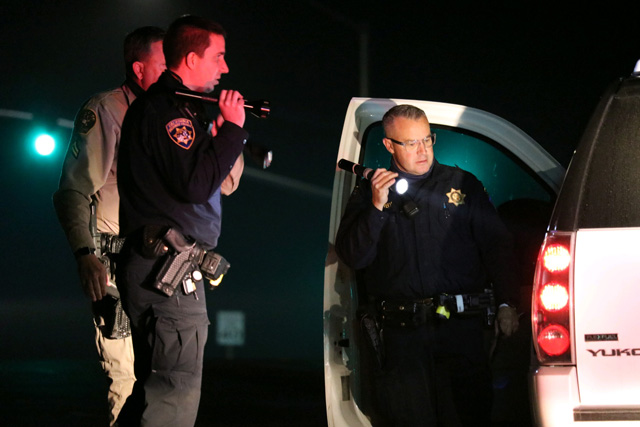 “While we were sleeping: North County deputies assisted CHP at the termination point of a pursuit which originated in Monterey County,” according to the Sworn Deputy Sheriff’s Association of the San Luis Obispo County. “Deputies successfully deployed spike strips allowing the pursuit to safely come to an end.” 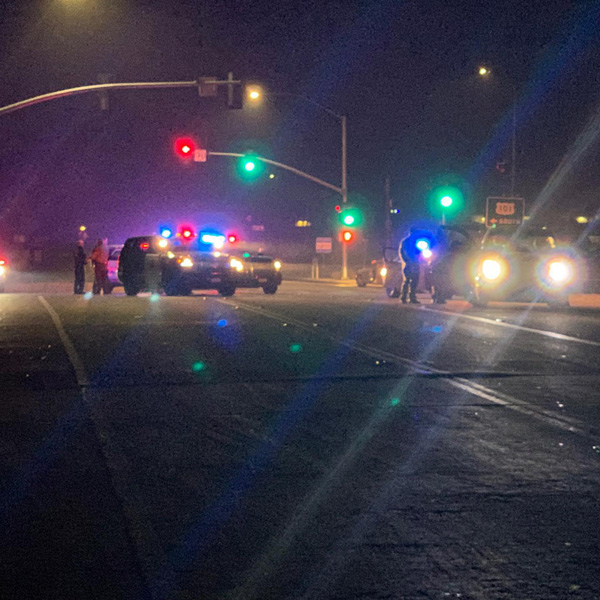 No other details were available at press time, please check back for updates.