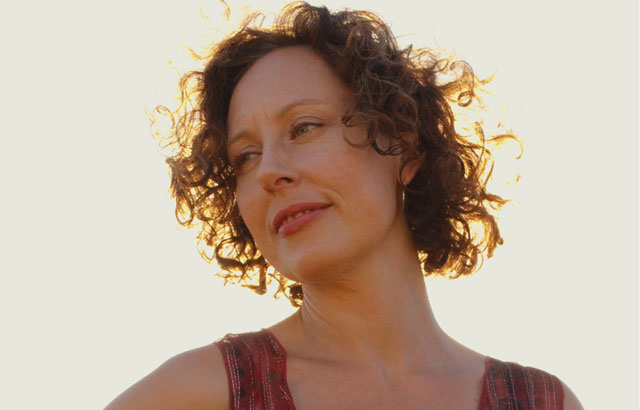 Singer Ynana Rose of San Luis Obispo will celebrate the release of her debut CD, co-produced with Damon Castillo on Oct. 10 at D’Anbino Cellars in Paso Robles. Both Rose and Castillo will play full sets in this Songwriters At Play concert.

Damon Castillo is the co-producer of Ynana Rose’s album, which was recorded this year at his Laurel Lane recording studio in San Luis Obispo. He just released his new album “Mess Of Me,” which he wrote and produced, with the help on some mixes of nine-time Grammy Award-winner F. Reid Shippen. “Mess of Me” is the follow up to 2011’s “Live At The Mission” and 2009’s “Laurel Lane”, an album produced by Grammy-Award winner Ross Hogarth. Damon’s music is described as “Take the beach-vibes of Jack Johnson and combine it with Jason Mraz’s blunt lyricism, and you have Damon Castillo’s distilled jams of happiness.”