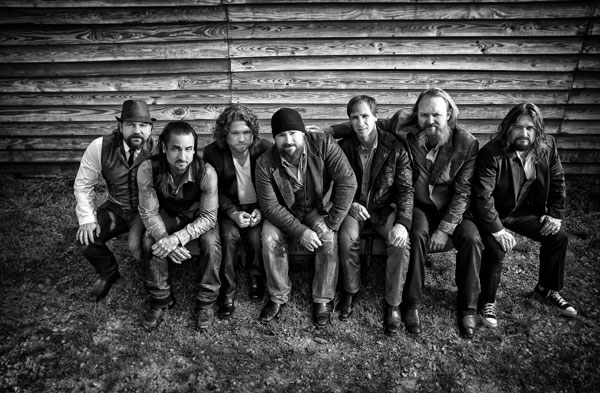 The California Mid-State Fair announced this week The Zac Brown Band has been confirmed to perform in concert on opening day of the 2014 fair, Wednesday, July 16, 2014 at 7:30 p.m. The concert is part of the annual Bud Light Concert Series and will take place in the Chumash Grandstand Arena at the Paso Robles Event Center. The concert is presented by Landshark Lager.

Demand for the Zac Brown Band experience is at an all-time high. The multiplatinum, 3-time Grammy Award-winning outfit throw down every night with expert musicianship, hearty Southern rock, and an unparalleled fan experience that’s selling out arenas and amphitheaters from coast to coast.

The band’s three platinum-selling albums ‘Uncaged’, ‘You Get What You Give’ and ‘The Foundation’ have together sold over six million copies and produced a historic series of ten #1 hit singles. The band’s latest project ‘The Grohl Sessions Vol. 1’ is out on Southern Ground on December 10, 2013.