– The San Luis Obispo Police Department released the following update regarding the missing person who was found deceased:

SLOPD would like to thank the community for their concern for Jason Errecalde. Unfortunately, he has been found deceased. Our hearts go out to his family and friends, we are so sorry for this loss. 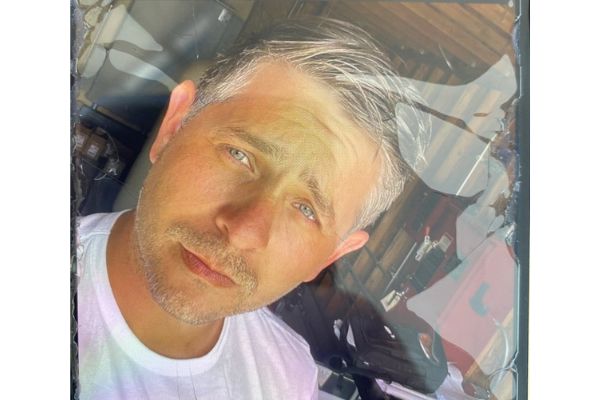 – On Wednesday at approximately 2 p.m., detectives from the San Luis Obispo Police Department were contacted by the San Luis Obispo County Sheriff’s Office regarding a report of an at-risk missing person, Jason Errecalde. Errecalde resides in the city of San Luis Obispo and is under the police department’s jurisdiction so the case was transferred to SLOPD.

Errecalde was last seen on at 3 a.m. on Wednesday at his residence in 1500 block of Madonna Road. Officers and detectives have searched the immediate area for Errecalde, but he has not been located. Errecalde is described as a white male adult, 5’11”, 190 lbs., blue eyes, brown/gray hair, and was last seen wearing a tan tank top and tan shorts.

Detectives have spoken with several family members and believe Errecalde is likely still in the city of San Luis Obispo. They are seeking the public’s assistance in locating Errecalde. If anyone has information about his whereabouts, they are encouraged to contact SLOPD dispatch at (805) 781-7312.