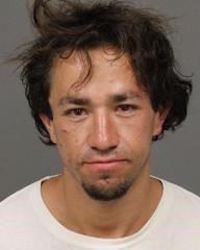 –Last Friday at approximately 10:55 a.m., Arroyo Grande Police Department officers were dispatched to the 1000 block of Magnolia Drive for a report of a burglary. During the course of the investigation officers received information that a male subject was recorded earlier that morning prowling through the neighborhood and looking though mailboxes. The subject was captured on a home video surveillance camera at a resident’s front door. Arroyo Grande Police Officers immediately distributed this video to other officers and were able to identify the suspect as 29-year old, Jose Beas Ramirez, a transient from San Luis Obispo.

Officers were able to locate Ramirez at a residence later that day. During the investigation, officers conducted a probation search locating the stolen property from Magnolia Drive and other items from previous burglaries and thefts. Ramirez was taken into custody and booked into the San Luis Obispo County Jail for first degree burglary and outstanding arrest warrants.

The investigation is still ongoing. 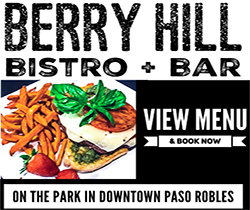