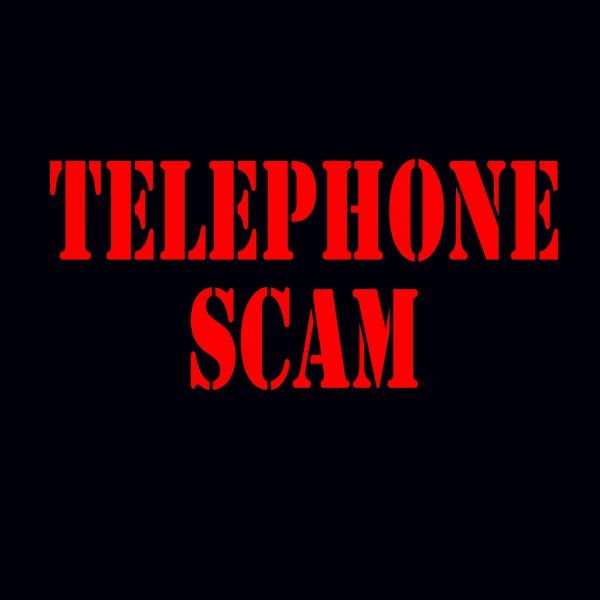 –On Oct. 31, the San Luis Obispo County Sheriff’s Office received a call from a local bank regarding a possible phone scam involving an 88-year-old man in Templeton.

The bank reported the elderly victim had been withdrawing large sums of money in the form of wire transfers, cashier’s checks, and personal checks over the past few months and sending the money to various people.

A deputy contacted the man who said he had been told that he had won a $3.5 million prize as well as two Mercedes-Benz vehicles. The man said he was told to withdraw the money from his bank account to pay the taxes on those prizes. The man had been cautioned not to tell anyone about the prizes. Additionally, the victim had been coached on what to say to the bank to try and limit suspicion. The man was told to say the money was repayment for a loan from a person he had known for many years.

It is believed the victim sent approximately $700,000 over the past few months and was in the process of trying to send more.

The Secret Service was contacted and holds placed on some of the bank accounts where the money was sent by the victim.

The investigation is continuing.

The sheriff’s office wants to remind residents this is the time of year when these types of phone scams show up in our county. Anyone who receives a call like this should report it to their local law enforcement agency.