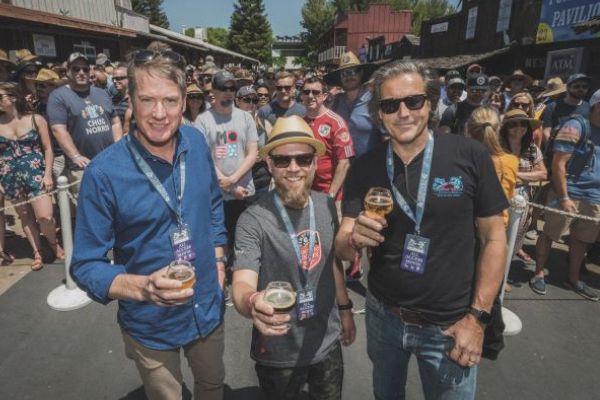 – The Firestone Walker Beer Fest returns to Paso Robles this year on June 4, after a two-year hiatus, drawing more than 55 world-class breweries and 2,500 beer lovers for an afternoon of craft culture.

“It’s great to be back,” said Brewmaster Matt Brynildson. “This is a day when we can all put down our sales and marketing pitches and simply commune and share our beers and stories with people who are passionate about craft beer.”

First launched in 2012, the Firestone Walker Invitational Beer Fest also provides a local tourism boost heading into summer. “People come from around the country and the world to this festival,” said John Arnold, board chair at Travel Paso and general manager at the Holiday Inn Express & Suites. “Our entire ecosystem gets tapped into for a full weekend of excitement. We couldn’t ask for a better impact on our city and we’re very lucky to have the Firestone Walker Invitational Beer Fest as part of our community.”

Attending breweries at the 2022 event include FrauGruber Craft Brewing from Germany; Brouwerij ‘t IJ from the Netherlands; Casey Brewing from Glenwood Springs, Colorado; Schönramer from Germany; Cerveza Antares from Argentina; Bale Breaker Brewing from Yakima, Washington; Cervejaria Bamberg from Brazil; Cloudwater Brewing Company from England; Urban Roots Brewing from Sacramento, California; Omnipollo from Sweden; and There Does Not Exist and Liquid Gravity from San Luis Obispo. A complete list of the breweries attending the 2022 Firestone Walker Invitational Beer Fest can be viewed on the event page. 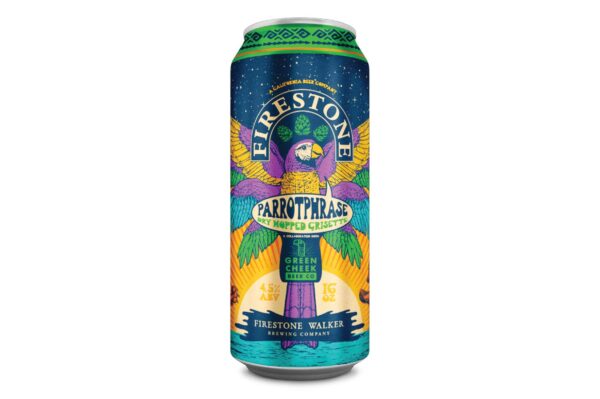 In addition to being featured at the event, Parrotphrase will be available at local draft accounts after the event, as listed below. Canned four-packs will also be available for a limited time at Firestone Walker’s Paso Robles brewery and Buellton Barrelworks.

Parrotphrase is a “grisette” beer. Traditional grisette is a crisp, citrusy and low-alcohol beer from the Hainaut province of Belgium. As such, it is a subset of the saison style—or as Price called it, “a small saison.” Brynildson and Price brought their own twists to the style, resulting in a thirst-quenching collab that is bursting with crisp flavors of guava and passionfruit.

“Parrotphrase is a light, sessionable saison-style beer that has a bit of a hazy IPA vibe as well—great for enjoying as the weather warms up here on the Central Coast,” Brynildson said.

Central Coast and Central Valley accounts that will feature Parrotphrase on draft starting on June 6 include: