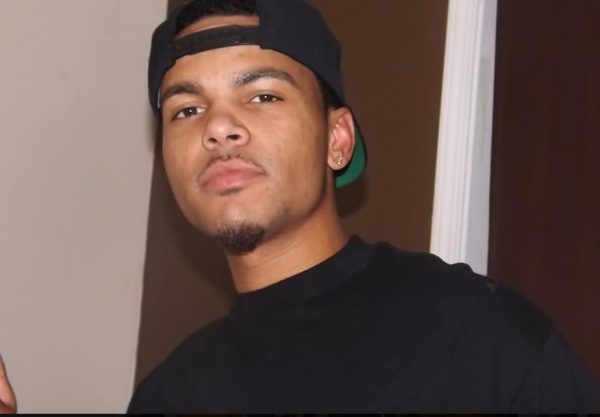 Chief Lewis said the investigation is complex and ongoing but an arrest is expected in the near future. The chief said the investigation extended throughout California and into Nevada. He credited the cooperation of several jurisdictions. The hard work of the Paso Robles Police Department, San Luis Obispo County District Attorney, San Bernardino County Sheriff’s Office, the Riverside Police Department, Riverside County Sheriff’s Office, and U.S. Department of Justice crime labs throughout California led to the discovery and recovery of Perry’s remains. 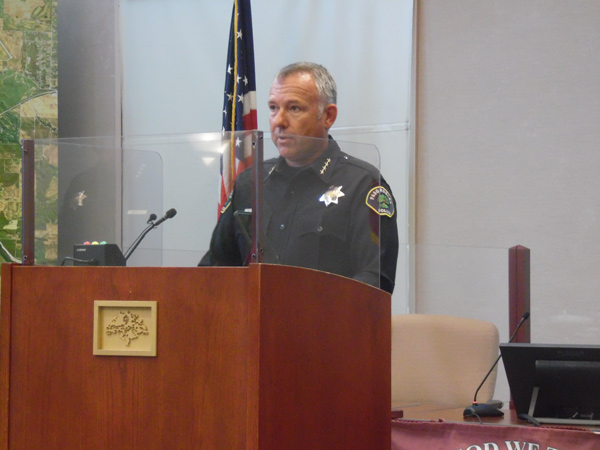 Chief Lewis declined to reveal details about the suspects but did confirm the case is a homicide investigation. He said there is a “mountain of evidence” that is being thoroughly analyzed. District Attorney Dow said the investigation is an active case and further information cannot be revealed at this time. Dow said he could not comment on details of Perry’s involvement in an ongoing murder trial. But confirmed that Perry was a witness. Chief Lewis said that anyone with any information about the case is encouraged to come forward.

Perry was reported missing by his family on Monday, March 16, 2020.  Police began an immediate investigation, searching a local residence at the Dry Creek Apartments on March 30. Two police vehicles, a truck and SUV left that scene with evidence collected.