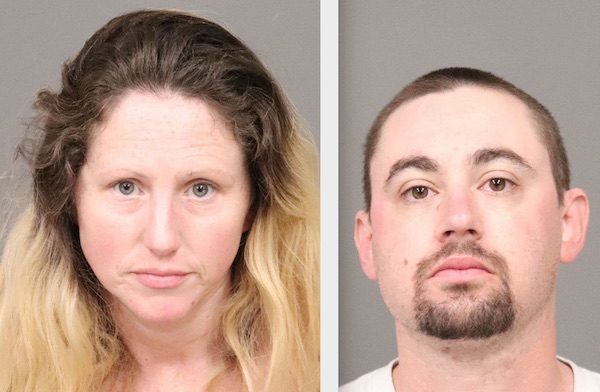 On Thursday, SLOPD Investigators responded to Los Osos and located Maggard inside a vehicle. Investigators conducted a traffic stop and he was detained. Maggard was interviewed and admitted to making the bomb threat to the courthouse. He was arrested for reporting a false bomb threat, and 1conspiracy. Maggard was booked in the San Luis Obispo County Jail. Bail was set at $20,000.

At the time of the bomb threat, Atkins was in the courthouse and scheduled to turn himself in to serve a prison sentence on an unrelated case. Shortly after bailiffs took Atkins into custody, the bomb threat was made. Based on information obtained during this investigation it is believed Atkins conspired with Maggard to make the bomb threat. 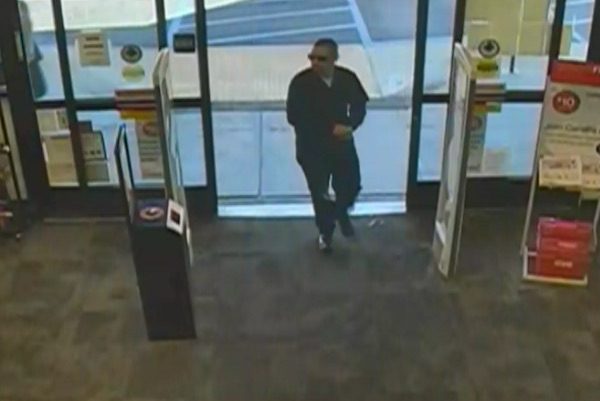 It was determined the call was made from a pre-paid cell phone which was purchased at a business in San Luis Obispo. It is unknown if the person seen purchasing the phone was the suspect who made the bomb threat.

–On Wednesday at approximately 10:45 a.m., the San Luis Obispo Police Department received a call of a bomb threat at the San Luis Obispo County Courthouse at 1050 Monterey. Police were told a female called an employee at the County Government Center and said there were two bombs inside the County Courthouse. A perimeter was set up and police began to evacuate the building.

With assistance from the San Luis Obispo County Sheriff’s Office and California State Parks, a search of the County Courthouse and County Government Center was completed. No explosive devices or anything suspicious in nature was found during the search of these buildings.

The San Luis Obispo Police Department Investigations Bureau conducted a records check on the phone number used by the caller to make the bomb threat. It was determined the phone was a pre-paid cell phone which was purchased at a business in San Luis Obispo. Investigators responded to the business and collected video of the person making the purchase. It is unknown if the person seen purchasing the phone was the suspect who made the bomb threat.

This is an active investigation and Investigators are following up on additional leads. If you have any information about the subject depicted in the photos please contact the San Luis Obispo Police Department or Crime Stoppers. Callers who notify Crime Stoppers at (805) 549-7867 can remain anonymous.