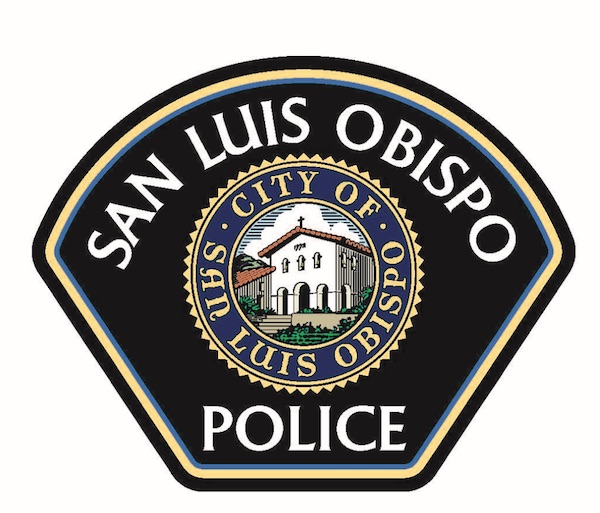 –The City of San Luis Obispo Police Department announced that it has suspended the use of the carotid restraint effective immediately until further review. The action is part of a review of police department practices and responses to questions posed by the community.

The information will be presented to the San Luis Obispo City Council at the June 16th City Council meeting and the report is available on the city’s website. The report addresses questions posed by Mayor Heidi Harmon and community members including R.A.C.E. Matters SLO as well as information police department policies as they relate to the #8CANTWAIT initiative.

“The senseless and shameless killing of Mr. George Floyd is an unfortunate reminder of systemic injustice in society that must be addressed,” said Police Chief Deanna Cantrell. “Our department acknowledges there is further work to do and values its community relationships.”

The report includes information on de-escalation training and policies, requirements for officer intervention, and other topics related to use of force. As a part of the review of practices, Police Chief Deanna Cantrell also took immediate action to suspend the use of the carotid restraint. Chokeholds and strangleholds have never been allowed by the department. The report indicates that Police Department practices meets six of the eight areas identified in the #8CANTWAIT initiative including:

The Police Department believes it meets the intent of the remaining two areas and looks forward to engaging with the community on those topics. The report also includes information on work the police department has undertaken over the past several years to connect with marginalized groups in our community including the establishment of Police and Community Together (PACT). PACT was started by the department in 2017 with the goal of fostering open, honest communication between marginalized community members and police to engage in tough conversations in a safe and civil forum about topics that are relevant and recurring. There are approximately 45 participants currently involved in the PACT program and several have played key roles in supporting the safe and peaceful protests over the past two weeks.

Community members are encouraged to participate in this remote Council meeting and can provide public comment one of the following ways:

Comments can be shared verbally. In advance of the meeting, call (805) 781-7164 to leave a comment up to three minutes. During the meeting, participants can join the webinar and put their name and item number they would like to speak on in the questions box.

To receive updates from the city, please register for City News e-notifications on the city’s website at www.slocity.org or follow the City of San Luis Obispo on social media.