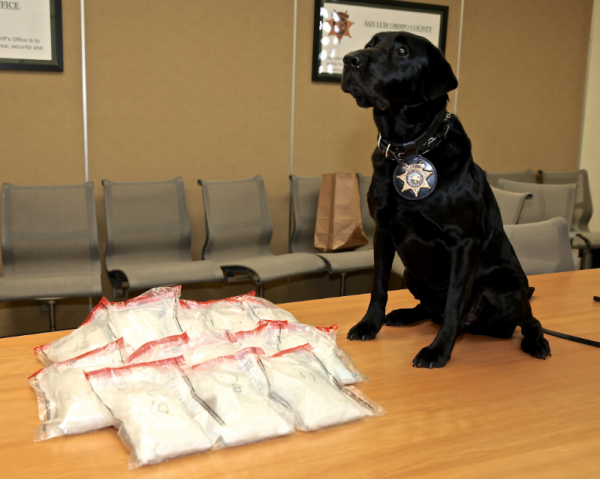 Woman with three kids pulled over and arrested 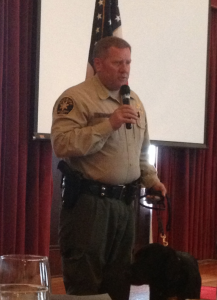 Deputy Al Barger spoke to the Paso Robles Rotary Club today and added a few details to the story. He said: 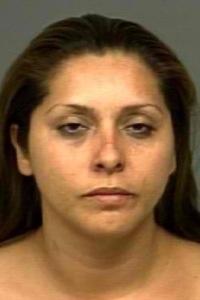 On Monday night at 7 p.m. San Luis Obispo County Sheriff’s Deputy Al Barger and his K9 “Jack” were traveling northbound on Highway 101 on the Cuesta Grade when Deputy Barger noticed a car in front of him make several abrupt lane changes.

He ran a check on the license plate and discovered the registration on the car had expired. He proceeded to make a traffic stop on the car that contained a female driver and three children. The driver, 32-year-old Maria Guadalupe Garcia had a prior criminal history of transporting drugs. Deputy Barger asked Garcia if she had any drugs in the car and if he could search the car. Garcia consented to the search and had her three children leave the car.

He removed a total of 13 packages of methamphetamine weighing in at 14.5 lbs. with an estimated street value of $228,000. Garcia was arrested and booked into County Jail for possession of a controlled substance for sale and transporting a controlled substance. Garcia was also charged with three counts of child endangerment. Garcia’s bail is set at one million dollars. Her three children, ages 15,12 and 5 were turned over to Child Protective Services.