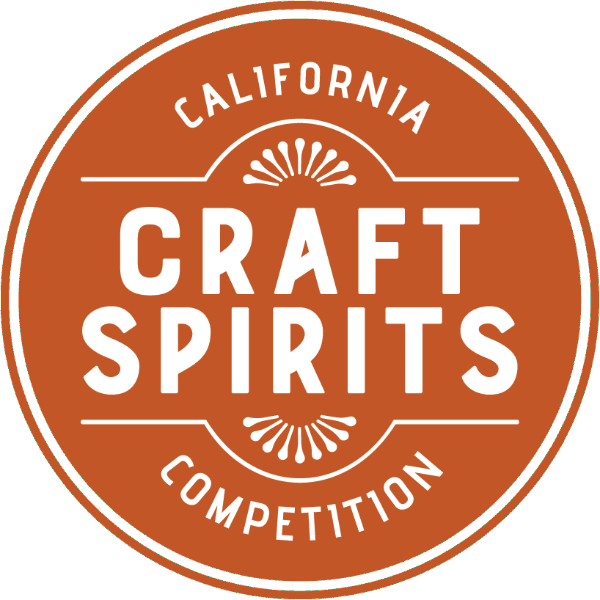 The CCSC helps promote the craft distillers that are producing the finest quality artisan spirits inside and outside of California. The competition welcomes craft distillers from all over the United States, offering an additional division for craft spirits produced outside of the state.

Discounted early-bird registration ends Friday, May 29, with an entry cost of $80 per spirit. Then registration increases to $90 per spirit and closes Friday, June 5. The competition and judging take place Tuesday, June 18 in Paso Robles.

Distilleries who participate in the competition will be invited to be a part of the Get Crafty Mixologist Competition at the California Mid-State Fair on Sunday, July 26. Mixologists, restaurants and/or bars will partner with a winning spirit from the California Craft Spirits Competition to create a cocktail of his/her choice. Cocktails are featured in a two-hour festival tasting. The competition is from 3:30 p.m. to 5 p.m., and the public, ticketed tasting is from 5 – 7 p.m.

Returning Chief Judge Tim McDonald has compiled a prominent team of judges, including industry leaders and international journalists, including Phil Markert, director of liquor for Albertsons/Vons and Traci Dutton, from the Culinary Institute of America.

“The California Craft Spirits Competition strives to promote the quality and diversity of craft spirits being produced in the state of California, and nationwide, and educate consumers on the artisan spirits industry that continues to grow.” says California Mid-State Fair Interim CEO Colleen Bojorquez.