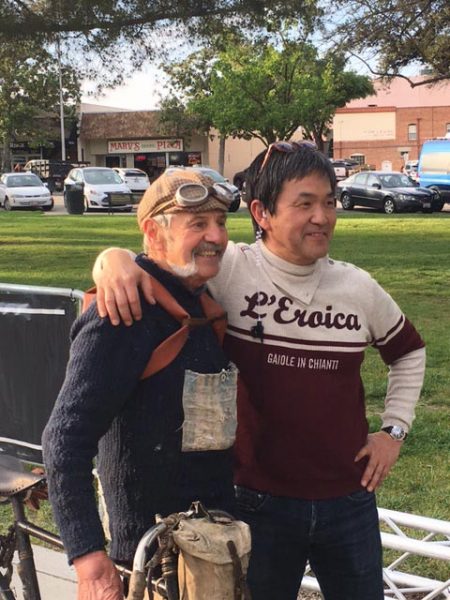 Visitors from 40 different countries rode vintage bicycles through the hills of the North County over the weekend as part of the Third Annual Eroica in Paso Robles.

About 750 cyclists took part in the event over the weekend. They rode one of four different courses. The longest took them to Cambria, Cayucos, Templeton and back to the Downtown City Park in Paso Robles. That’s about 127 miles.

Although many riders talked about the difficulty of the hilly course, most agreed the countryside, including the coast segment, was beautiful. Noel Kelly, who traveled from Ireland to participate, said some of the green hills reminded him of his home.

Eroica rides are held in several European countries. The Paso Robles Eroica is the only one held in the United States. Wes Hatakiyama, who met Eroica’s founder in Italy, encouraged Eroica to come to Paso Robles. The former Bearcat serves as race director. 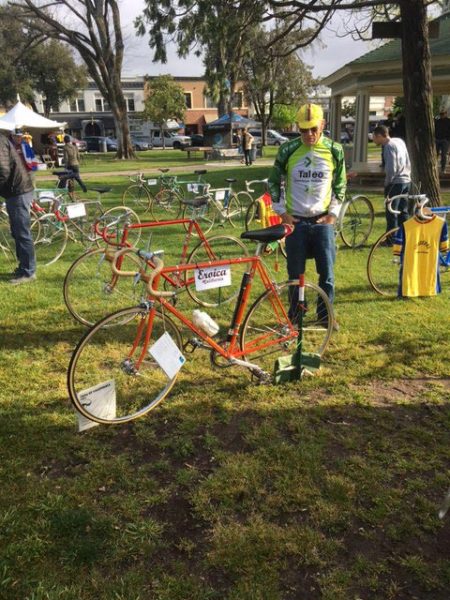 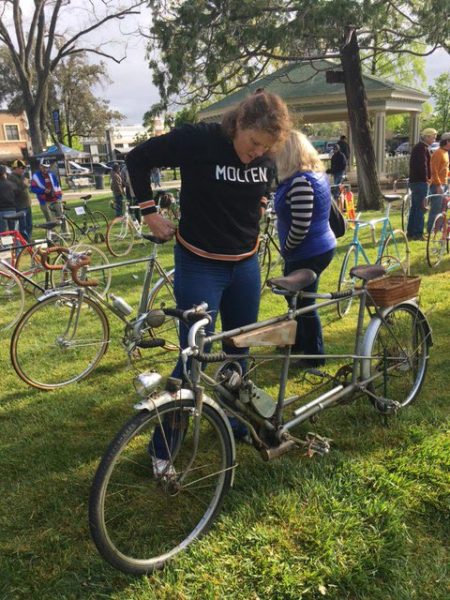 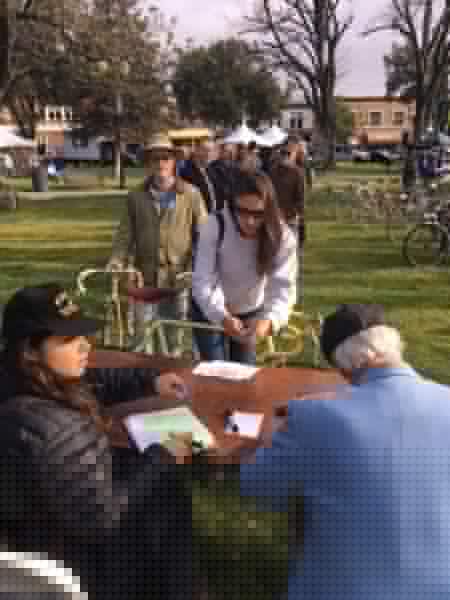 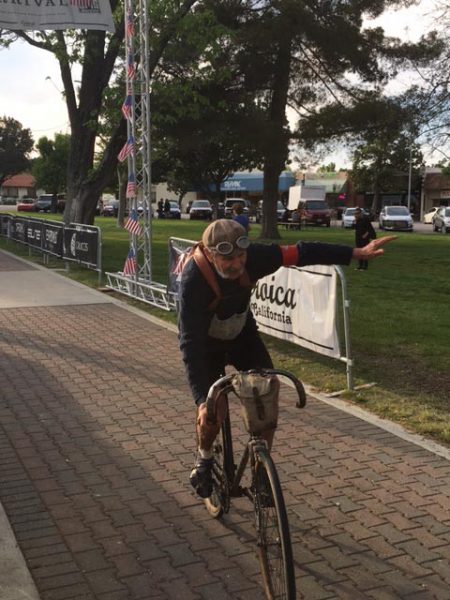