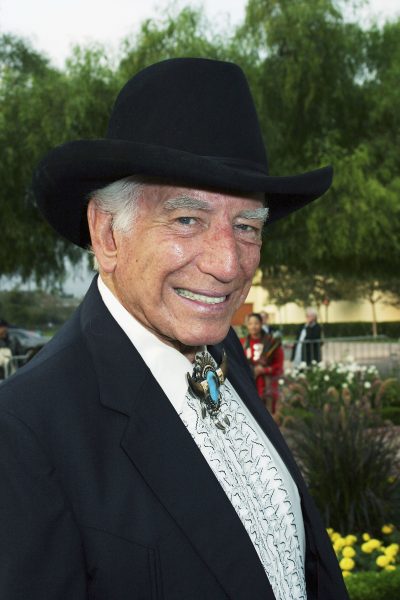 –Morgan Woodward, an actor who appeared in more than 250 movies and TV shows during a 40-year acting career, died on Feb. 22 at age 93, according to Deadline.com. Woodward was a long-time resident of Paso Robles, CA, living on his local ranch. He died in his Hollywood Hills home, where he had lived the past few months due to his health.

The character actor played oilman Marvin “Punk” Anderson on the TV show Dallas in 55 episodes from 1980-1987, two appearances on the original Star Trek series, was Elder Morgan in the film Logan’s Run and was a regular on the long-running Gunsmoke TV series.

Woodward grew up in Arlington, Texas. To view the full story, click here. 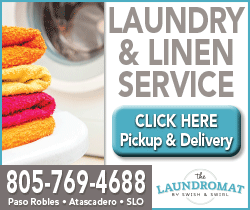