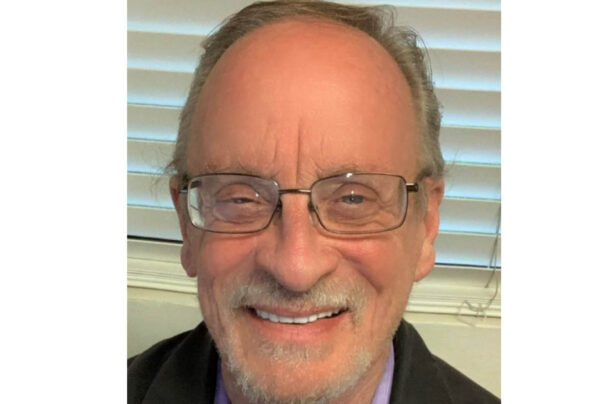 – Bill Roof, general manager of the Adelaide Inn, this week announced his retirement effective April 29. Roof has spent 46 years in customer service and hospitality, the last 31 of those years as a hotel general manager.

Roof began his California career in 1981 as Food and Beverage Manager at the exclusive Brentwood Country Club in Brentwood, Calif. Ten years later he transitioned into the hotel business and has been the general manager of hotels in King City, San Simeon, and then hit the blossoming hotel boom in Paso Robles in 2003 where he was named the first general manager of the Hampton Inn & Suites.

He also assisted in opening the Labellasera Hotel & Suites in 2007 and managed that as well. He moved to the Adelaide Inn in 2014.

Roof served on the Paso Robles Chamber of Commerce for nine years and was chairman of the board in 2009. He has also served on the board of Travel Paso since its inception in 2008.

“Time goes by way too quickly,” Roof said. “I’ve enjoyed the ride I’ve been on all these years but it’s now time to spend more time with my wife Ellen and relax a little. My family at the Adelaide, especially Matt Masia, have been so supportive and kind to me over the years and I will genuinely miss them all very much.”