–Nineteen-year-old Adrianne Stultz of Atascadero has been crowned the 2017 Miss California Mid-State Fair. She is currently attending Cuesta College pursuing a nursing degree and works as a phlebotomist at Twin Cities Community Hospital in Templeton. 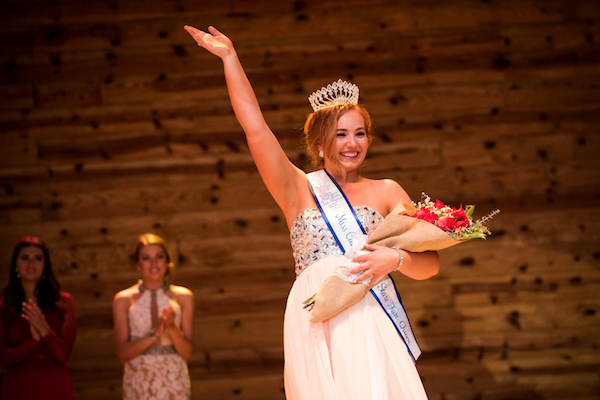 Nineteen-year-old Adrianne Stultz of Atascadero has been crowned the 2017 Miss California Mid-State Fair.

Her hobbies include horseback riding, roping, barrel racing, team penning, and raising show cattle. She’s involved with Paso Robles High School Cheer, PRHS FFA, and Bay Area Youth Cheer. Her past achievements include the Presidential Award at 13 years old, FFA Star Chapter Farmer, FFA Outstanding Senior, and Homecoming Court 2015. Stultz’s platform is titled “Back on Track with Ag” and her plan is to reach out to at risk youth and turn their focus to agriculture to help them develop skills that will help them in the future. 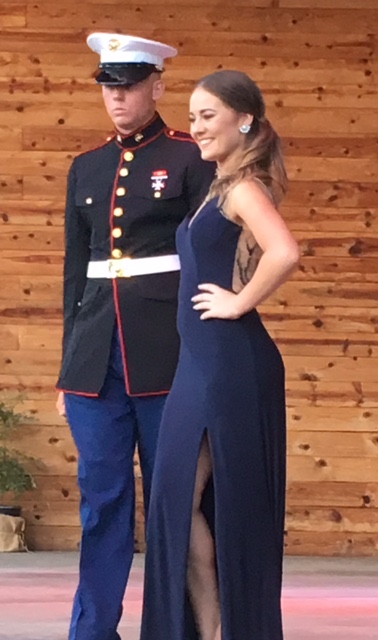 The 2017 California Mid-State Fair opens tomorrow at Noon and runs through July 30. This year’s theme is “Come One, Come All!”