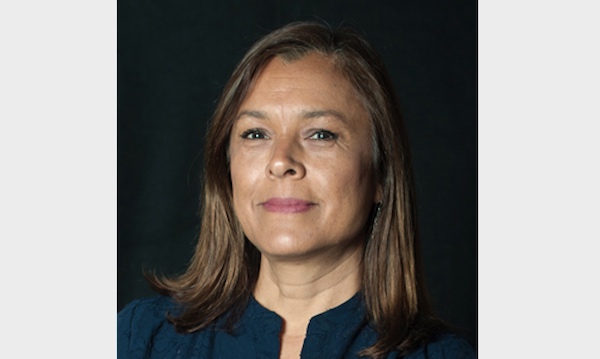 –Alejandra Mahoney has been selected to serve as the new Director of Special Programs for People’s Self-Help Housing (PSHH), where she will lead the nonprofit’s new Community Independence Initiative (CII).

“We are extremely excited to be launching the Community Independence Initiative here on the Central Coast,” said Mahoney. “Community members will be joining a national movement which is putting families first and placing them in the driver’s seat of their own lives.”

The CII is a one-year pilot program unlike anything previously offered in the region. It will offer participants the opportunity to work together to find opportunities for growth within their community and within their families. The program is participant-led, with all group members paid monthly for their input, and with resulting data enriching future cycles.

As the new Director of Special Programs, Mahoney will focus her efforts on launching this first round of the initiative. Originally joining PSHH in 2006 as an Education Enhancement Program Educator, Mahoney eventually became the Director of Education in 2018. In this capacity, she oversaw the development and administration of the organization’s K-8 after-school and College Club programs offered at onsite learning centers. Mahoney also brings extensive experience from her time at the Santa Maria Joint Union High School District, Fitzgerald Community School, and Santa Barbara County Office of Education. Since then, she has guided education initiatives across the Central Coast, serving as a board member for The Fund for Santa Barbara, an ambassador for Allan Hancock Community College, founding board member of Central Coast Future Leaders, and a graduate of Leadership Santa Maria Valley.

The Community Independence Initiative is currently recruiting participants. To get involved or learn more, call (805) 627-8231 or email paolar@pshhc.org.