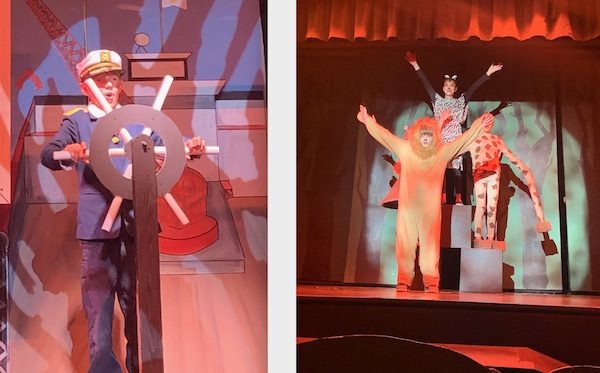 –A cast of more than 55 students from Almond Acres Charter Academy recently starred in the musical, Madagascar Junior. The production was held at the Paso Robles Youth Arts Foundation Berg Auditorium and was directed by Claire Fundaro.

“Almond Acres offers a unique opportunity for its students through the process of production,” said Claire Fundaro. “The lessons that are taught in theatre will impact all aspects of these students’ lives. They’re given the chance to grow their confidence from auditioning, to rehearsing in front of their peers, and to the final product which creates a strong character within them. The process is invaluable, and I’m so grateful to be a part of the magic that only theatre can create.” 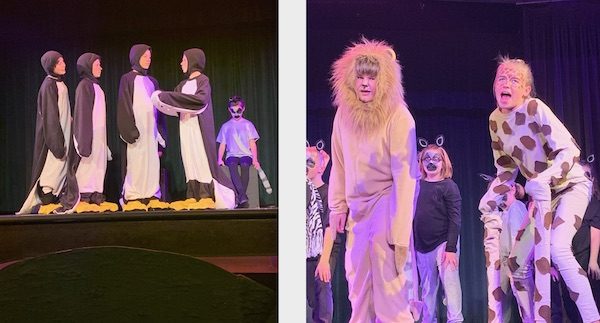 With only two weeks of rehearsals, the students were show-ready, according to the school. Parents and students worked together behind the scenes to construct sets, props, and design costumes.

Being a part of the school’s annual theatre production is something that students look forward to every year. “I like to pretend to be someone I am not, and I like that I can put a lot of my emotion into something,” said student, Divy Emmons, who starred as Marty the Zebra. “I can go on a whole journey with my character. My biggest highlight of the show was spending time with the whole cast because I made stronger relationships with some people and the cast was awesome!” 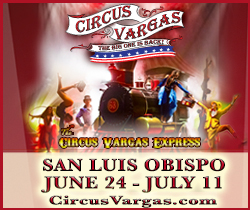