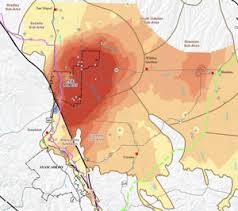 The San Luis Obispo County Board of Supervisors voted 4-1 Tuesday afternoon to move forward with beefing up the Paso Robles Water Management Plan.

Out of the 40 or so people addressing the board, roughly two-thirds asked that supervisors not vote to move forward. Tuesday’s vote should not be confused with creation of the Paso Robles Ground Water Management district, which is a separate issue that needs approval in Sacramento. 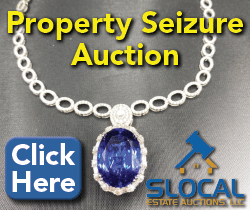