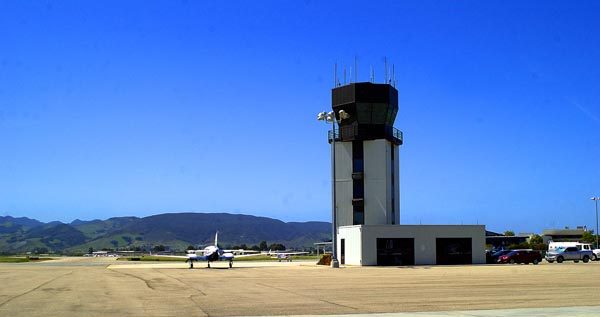 – Capitalizing on the surge in travel from San Luis Obispo County Regional Airport (SBP), American Airlines announced this week that starting today that it will begin using larger aircraft for its twice-daily flights to Dallas-Fort Worth.

The airline previously flew the route using an Embraer E175, with 76 seats. At 128 seats, the A319 nearly doubles the number of available seats each day. The larger plane offers three classes, with eight first-class seats, 24 in main cabin extra, and 96 in the main cabin.

The aircraft up gauging comes at the start of SBP’s high season and will help support the record number of passengers traveling through the airport. 2022 is expected to be the busiest year in the airport’s history. As more travelers choose to fly SBP, passengers are encouraged to arrive two hours before their flight, especially if they are checking baggage.

To purchase tickets from San Luis Obispo to Dallas-Fort Worth and beyond, visit aa.com or sloairport.com.