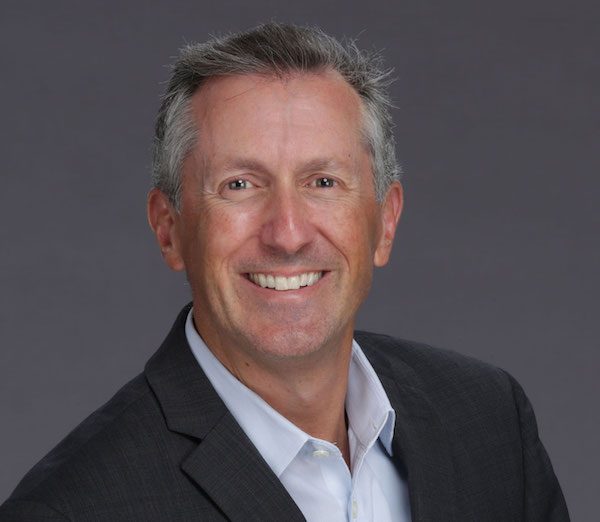 –The South Coast Business & Technology Awards Committee announced that Jeff DeVine, President and CEO of American Riviera Bank, will be named Executive of the Year for 2019 at their awards event on Tuesday, June 4th. The awards are heralded as an opportunity to join over 700 business leaders at the largest networking event on the South Coast with proceeds benefitting the Scholarship Foundation of Santa Barbara. The event honors and recognizes companies and individuals for their commitment to the local community and economy.

The Executive of the Year award, now in its 24th year, is given to an individual who has made a career of successful entrepreneurial endeavors by founding, building and leading profitable and dynamic businesses. Honorees have inspired others with their vision, leadership, and achievement and have demonstrated extraordinary success in business or technological innovation while exhibiting high ethical standards.

“He is a great man, a great leader and a great banker.” said Larry Koppelman, Chairman of the Board of American Riviera Bank, “It isn’t surprising that Jeff is being awarded this honor to become the next member of an elite group of great local leaders and visionaries who have received this honor in the past.”

DeVine has 30 years of experience in banking, with the last 25 years spent in Santa Barbara. Over his career, he has held positions in commercial, retail, private and investment banking. DeVine is also active in the local community and the state banking industry including serving as immediate past President of the Lobero Theatre Foundation and Board member of the California Community Bankers Network trade association.

Joanne Funari, Executive Vice President and COO of American Riviera Bank commented, “When Jeff and I brought two small local banks together by merger in 2016, we had a vision of building a true regional community bank and we stayed true to that vision. We’ve increased our assets by $200 million in three years, and yet our customers still know us as a bank that cares about them and knows them. This growth and successful merger didn’t happen by accident; Jeff plays a defining role in our ongoing success.”

There is an American Riviera Bank branch located at 1601 Spring St, in Paso Robles. For more information, visit www.AmericanRivieraBank.com.