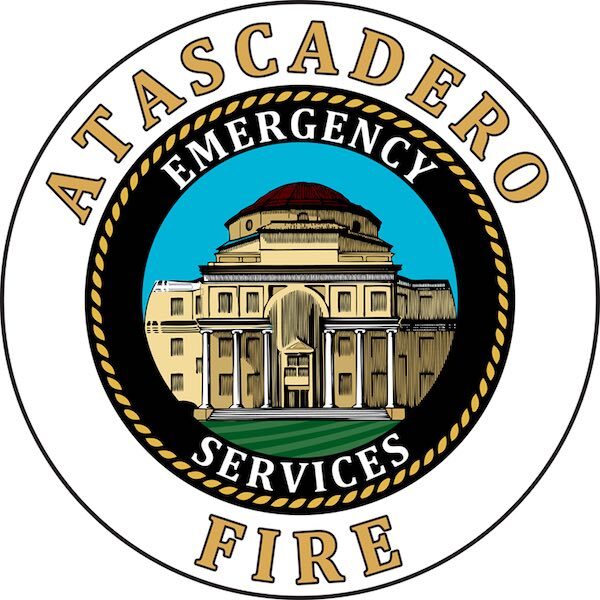 –Atascadero Fire and Emergency Services responded to a residential structure fire at 7720 Valle Avenue on Friday at 4:43 p.m. Initial reports indicated that the fire was a vegetation fire burning towards a structure. As additional information was gathered, it was determined to be a structure fire that spread to the vegetation. Upon arrival, crews found a 1400 square foot residence with heavy fire in over half of the structure, one resident with burn injuries, and a half-acre of vegetation burning towards adjacent structures. The fire was located over 1000’ up a narrow driveway which only allowed the placement of one fire engine near the structure. All other resources parked at the bottom of the hill and hiked their gear to the incident.

The fire burnt into a storage area of personal ammunition. Over 5,000 rounds of ammunition exploded during the event. After approximately 15 minutes into the firefight, the building was deemed unsafe to occupy and all fire crews had to retreat to the outside to finish their firefighting efforts. The fire was fully extinguished within the first 30 minutes with no injuries to firefighters. The emergency resources used for the incident included eight fire engines, four command vehicles, one ambulance, and six police officers.

Fire crews administered medical treatment to the resident for burns to his arms, face, and back. Assistance was requested from the county regional arson investigation task force. The cause of the fire still remains under investigation.