Paso Robles News|Wednesday, October 21, 2020
You are here: Home » Entertainment » An ‘Evening of Mad Comedy’ coming to the CCAT

An ‘Evening of Mad Comedy’ coming to the CCAT 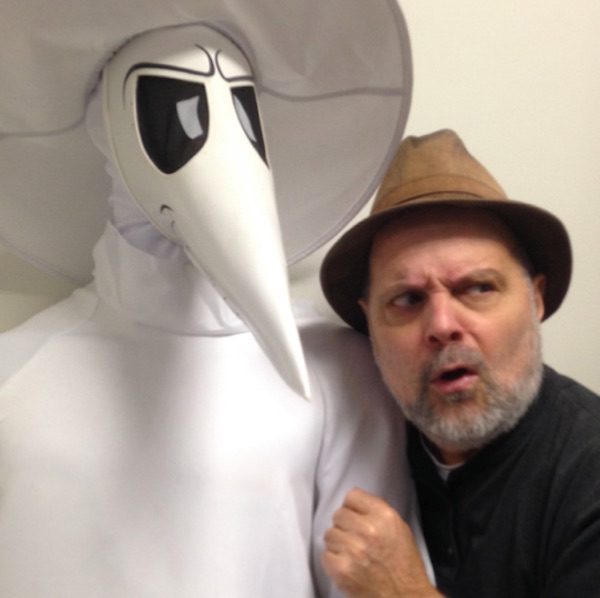 –An Evening of Mad Comedy with Mad Magazine Senior Editor Joe Raiola is coming to the Cambria Center for the Arts Theatre on Feb. 13. The show starts at 7 p.m. and tickets are $20 and available online at My805Tix.com or at the box office.

In An Evening of MAD Comedy, Joe Raiola reflects on his life in humor and his 33 years as a member of the legendary “The Usual Gang of Idiots.” (BIG DEAL!)

Sharing wild stories of renegade publisher William Gaines and the unprecedented challenges MAD faced in the aftermaths of 9/11, the Danish cartoon controversy, and the rise of political correctness, Raiola offers a rare peek behind the scenes at “America’s dumbest magazine.”

As one of the creative innovators behind MAD’s rare longevity and influence, Raiola churned out a steady stream of “pure silliness and pointed political satire” at the expense of six Presidents from Reagan to Trump. During that time, he also specialized in making funny noises in the hallway, which was never a problem, as he recalls, “since I worked at the only place in America where if you matured, you got fired.”

An Evening of MAD Comedy concludes with an outrageous visual presentation tracing MAD’s colorful history as a revolutionary satiric force and spotlighting many of the magazine’s classic features and controversial material, followed by a lively Q+A segment. 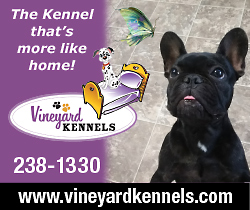