Annual pumpkin patch open for the season in Paso Robles 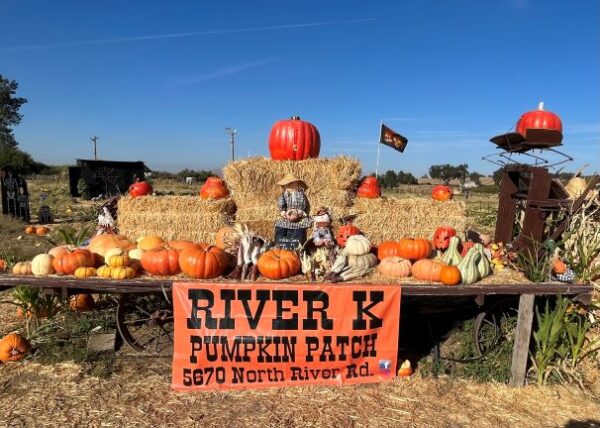 Visiting the pumpkin patch is free

The pumpkin farm started as a 4-H project back in 1969 by Val Reynolds and her late brother. The pumpkin patch relocated from Goleta to Paso robles several decades ago. 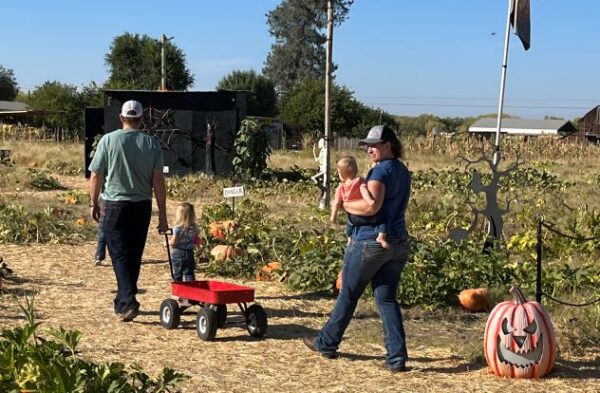 Drought had an impact on this year’s harvest. The pumpkins are healthy, but there are not as many pumpkins this year as previous years. Val says, “We’re all struggling with this drought. It’s been tough to be a farmer when you don’t have that natural water, and you have to spend all that money to irrigate. Last year, we ran out of pumpkins the last few days of the season. You’re advised to come early. They’ll last for weeks if you keep them in the shade and delay carving them until just before Halloween.” 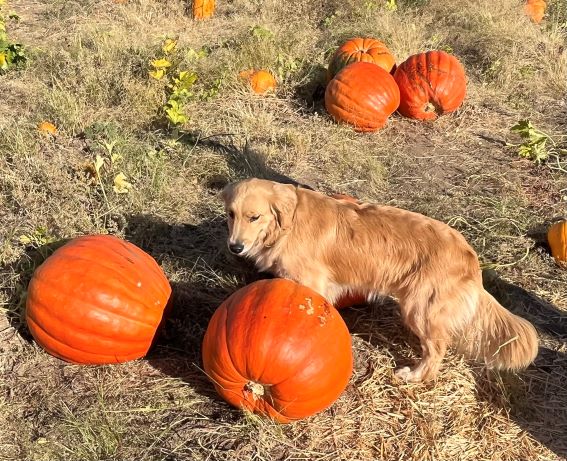 Visiting the pumpkin patch is free. Pumpkins of various sizes are available to purchase. They provide families with a wagon and clippers to select their own pumpkin from the patch There’s also a Corn Maze, which you can get lost in for $7 admission.

River “K” Pumpkin Patch is located at 5670 North River Road, next to Harris Stage Lines. It’s open daily through Halloween from 9 a.m. to 8 p.m. They accept cash and checks only.