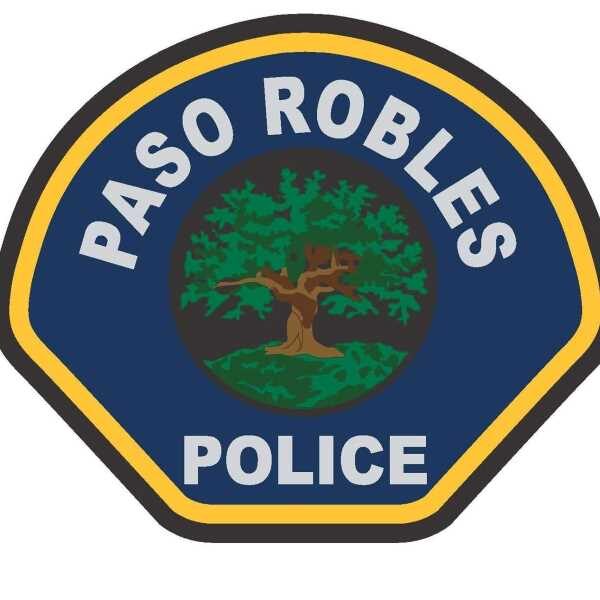 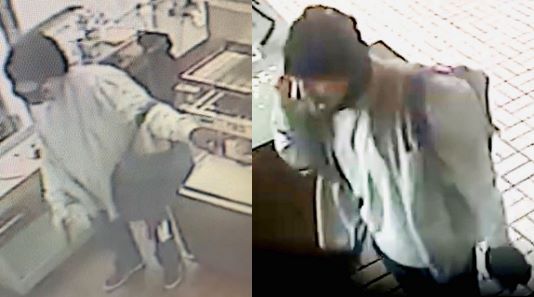 – The Paso Robles Police Department has released the following update regarding the armed robbery that occurred Thursday morning:

Today at approximately 6:44 a.m., an employee from Carl’s Jr. on Black Oak Drive reported that an armed robbery had just occurred. A medium-built Hispanic male adult, approximately 5’7”, wearing a grey sweater, black pants, a black mask, and a blue backpack, had just robbed the business of an undisclosed amount of cash and coins.

The suspect displayed a small, black semi-automatic style handgun during the commission of this crime. He escorted the two employees to a walk-in freezer and instructed them to remain in the freezer for 10 minutes. The two employees followed the directions provided and immediately called 911 once they exited the freezer. 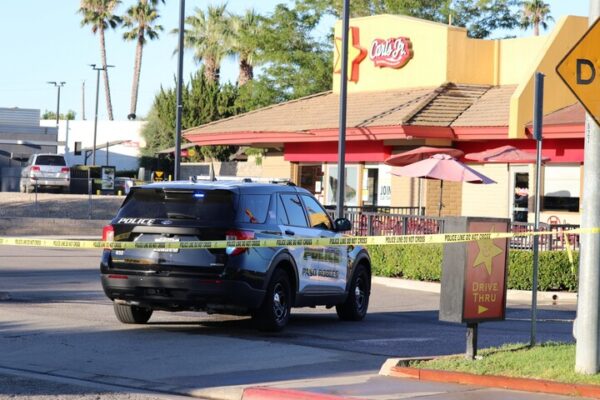 Male reportedly robbed the business with a handgun, made employees get in freezer before fleeing

– Paso Robles Police are currently investigating an armed robbery around 6:45 a.m. Thursday morning in the 2700 block of Black Oak in Paso Robles.

A male, who was reportedly speaking Spanish, robbed the business with a handgun and made employees get in the freezer before fleeing.

The male was described as wearing a grey hoodie and black denim jeans, was around 5’5″ to 5’8″ with a mustache and beard, possibly age 45 to 55, and was wearing a mask. He also had a backpack. He is believed to have fled on foot west on 24th Street.

-Report and photo by Jason Brock