–The suspects contacted in the vehicle at the abandoned residence and subsequently arrested are identified as Kyle Kenneth Hogue, 32-year-old Paso Robles resident, and Kendelle Dawn Montez, 27-year-old Atascadero resident.

The charges are as follows: 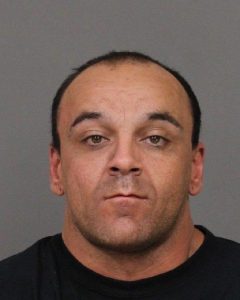 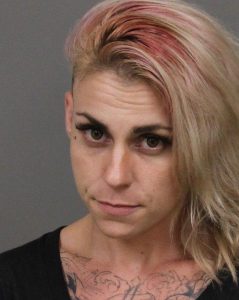 On Oct. 2, after conducting a follow-up investigation into the hit and run and brandishing of a firearm incident, the suspect, Joshua Steven Meyer, a 32-year-old Ridgecrest California resident, was arrested in Paso Robles.

During the arrest, a firearm was recovered in a stolen vehicle Meyer allegedly fled the initial collision scene in and was in possession of at the time of his arrest. 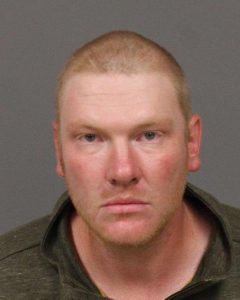 Meyer has been booked into county jail for the following charges:

Meyer was also booked on a number of outstanding arrest warrants.

He was featured in San Luis Obispo County’s Most Wanted suspects by the sheriff’s office. 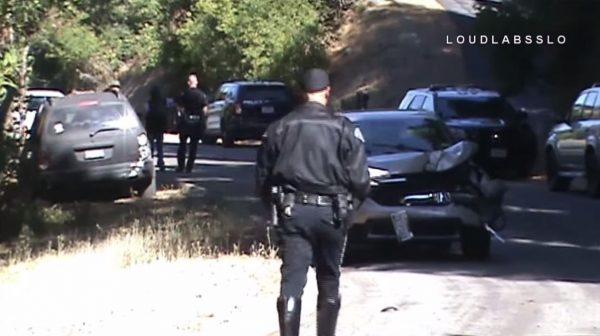 –Yesterday, at approximately 1:55 p.m., Atascadero Police Department (APD) officers responded to the 8400 block of Del Rio Road regarding an injury traffic collision. Officers were updated that a resident had discovered someone had attempted to steal their vehicle from the driveway. The resident confronted the suspect who fled in the vehicle down the driveway, subsequently colliding with a motorist on Del Rio Road. That motorist was injured in the collision.

The suspect attempted to flee that collision and then collided with a tree, disabling the vehicle. The resident and additional witnesses confronted the suspect again, at which point the suspect pointed a handgun at a witness and fled the scene in a separate vehicle that had been waiting in the area for the suspect.

During a search of the area for the suspect, an unrelated vehicle was located parked at an abandoned residence. During contact with the occupants of the vehicle, a loaded handgun and loaded shotgun were found. A further search of the vehicle revealed narcotics possession as well. Two arrests were made as a result of that search.

The suspect is still at large, and police have not provided a description.

The Atascadero Police Department’s Investigations Unit is conducting follow up on these incidents and no further information is available at this time.