Paso Robles News|Tuesday, October 19, 2021
You are here: Home » Crime » Arrest made for illegal possession of replica gun, narcotics for sale

Arrest made for illegal possession of replica gun, narcotics for sale 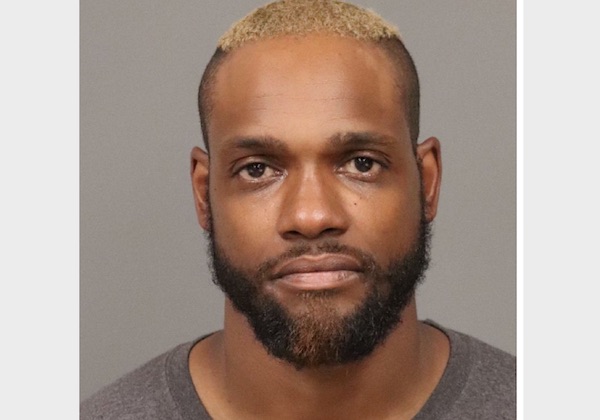 –On Sunday, at approximately 7:45 a.m., the San Luis Obispo Police Department responded to a report of suspicious circumstances in the 1000 block of Southwood. A concerned citizen called dispatch to report a male was asleep inside of a vehicle with a handgun displayed on his lap.

Officers responded to the area and located the male still asleep inside of the vehicle. Officers observed what appeared to be a handgun on his lap. Officers utilized the patrol vehicles loud-speaker to make announcements and safely had the male exit the vehicle. The male, identified as James Taylor, was initially uncooperative but was eventually taken into custody without incident. Taylor was found to be in possession of a replica Glock firearm and two ounces of methamphetamine for sale. 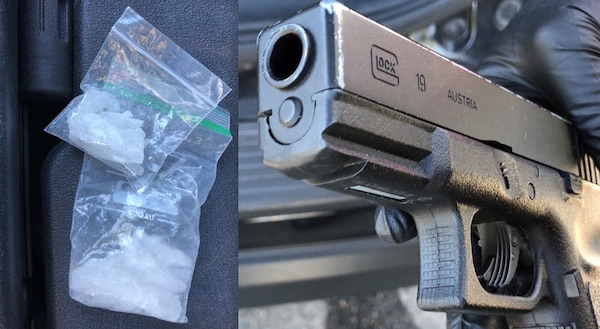 Taylor was booked into the San Luis Obispo County Jail on charges of possession of a controlled substance for sale, possession of an imitation firearm, and obstructing/resisting a police officer.