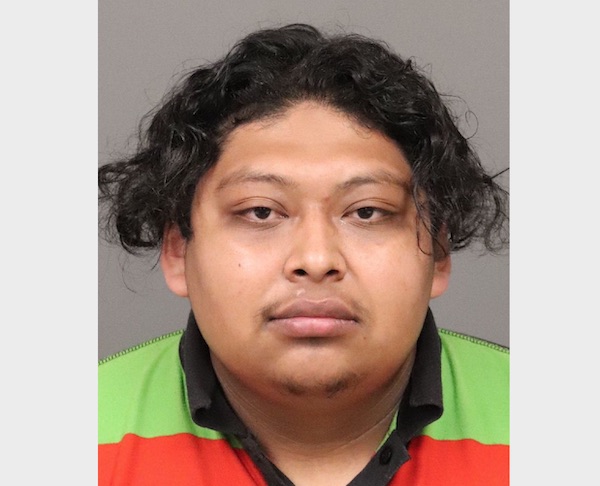 –On March 20, at approximately 8:11 p.m., officers from the San Luis Obispo Police Department responded to a local hospital for a report of a possible sexual assault. The 16-year-old female victim was brought to the hospital by family and they reported she was sexually assaulted. Due to the seriousness of the victim’s statement, San Luis Obispo Police Department investigators responded to assist with the investigation. During the investigation, it was determined that the suspect, Steven Huerta, 22, of San Luis Obispo, sexually assaulted the victim after providing her with alcoholic beverages, police report.

On March 21, at approximately 7 a.m., investigators, along with the assistance of the San Luis Obispo Police Department Patrol Division, arrested Huerta. A search warrant was obtained and executed on Huerta’s residence for evidence. After the investigation and interview of Huerta, he was booked into the San Luis Obispo County jail.

Huerta was charged with rape of an intoxicated victim, penetration with a foreign object, oral copulation of an unconscious victim, statutory rape, and contributing to the delinquency of a minor, bail was initially set at $100,000. Based on the seriousness of the crimes, San Luis Obispo Police Detectives obtained a bail enhancement of $500,000.

Due to the sensitivity of the investigation, no additional information is being released at this time, police say. 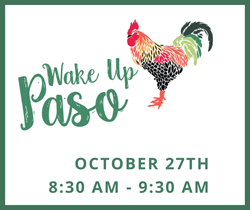