Paso Robles News|Tuesday, September 28, 2021
You are here: Home » Crime » Arrests made for theft of catalytic converters

Arrests made for theft of catalytic converters 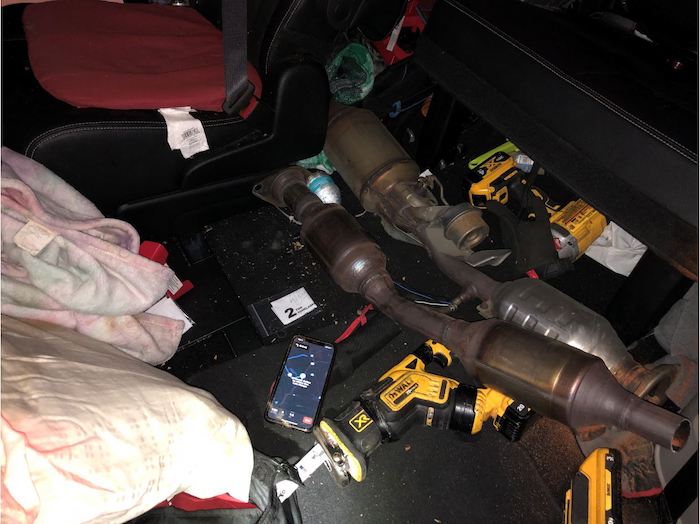 –At approximately 1:05 a.m. early Wednesday, the San Luis Obispo Police Department received a call from an alert citizen who reported hearing what sounded like metal being cut and believed it was involved in the recent thefts of catalytic converters. The caller reported seeing a dark minivan with a roof-mounted cargo rack in the area the cutting was heard. It was in the 100 Block of Mustang Drive, San Luis Obispo. The caller quickly notified the police. While responding one of the officers saw the described minivan as it was driving from the area and stopped it.

All three suspects were booked at the San Luis Obispo County Jail for the following charges:

This is an ongoing investigation and detectives are working with our partner agencies to find the owners of the additional converters located in the motel. If you have any information about this case, contact Detective Benedetti at (805) 594-8060 or Crime Stoppers at (805) 549-7867. 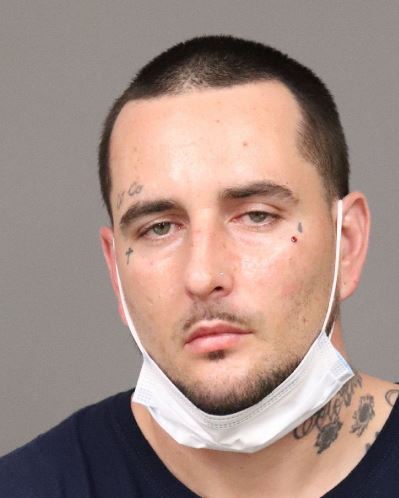 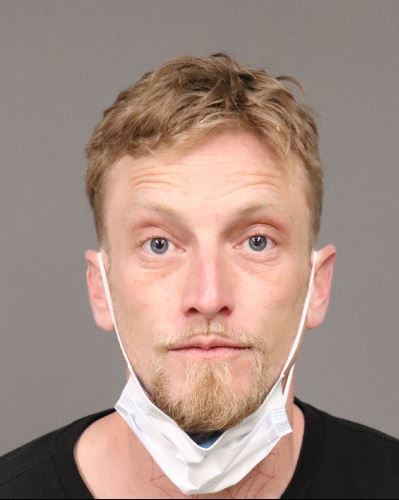 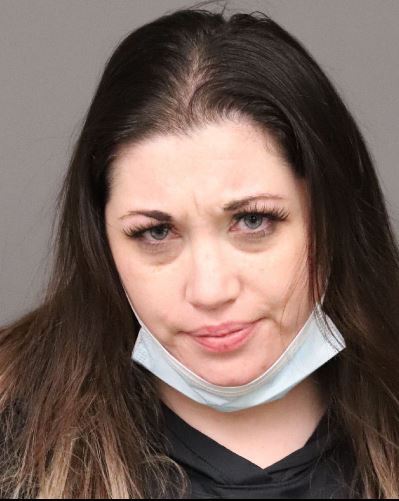