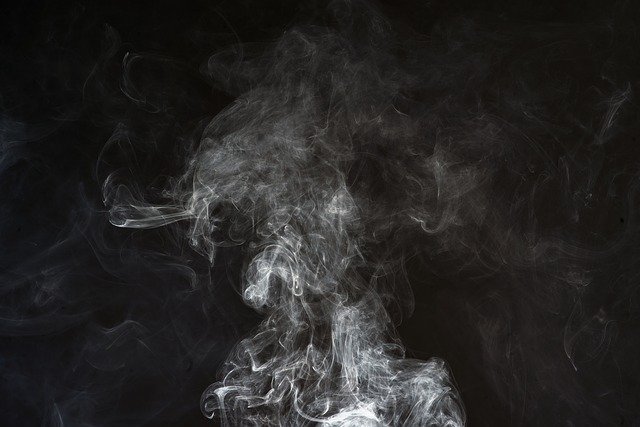 -Smoke damage can happen from any kind of fire and the fire does not have to be in the home. Mark Powers from SERVPRO of Pismo Beach / Arroyo Grande said that smoke damage happens when the residue of the fuel that was feeding the fire covers property and belongings with smoke, soot and a foul odor and if not removed properly in a timely fashion can become troublesome.

A fire need not be catastrophic to cause smoke damage. Smoke damage can occur from:

“Remediating smoke damage,” said Powers the SERVPRO franchise owner serving Arroyo Grande fire damage repair. We take the task very seriously and work diligently to return your home and belongings that have been damaged by smoke to the condition like it never happened.”

Along with repairing structural damage caused by a fire, the local SERVPRO of Pismo Beach / Arroyo Grande team uses state-of-the-art cleaning materials and industrial-level equipment to remove every trace of smoke and soot odor, stains on walls and cabinets and residue from rugs, carpets, upholstery, clothing and other items smoke and soot may have touched.

It might seem like a quick chore to just wash down the walls with a household cleaner, toss curtains and other washable fabrics in the wash, take a trip to the dry cleaner and hook up the carpet cleaner to clean the carpets and upholstered furniture. Do-it-yourself cleaning runs the risk of causing permanent stains and not completely removing the odor. DIY cleaning after a fire also runs the risk of an insurance claim being denied if the cleaning was not done in the correct manner.

It takes training, special equipment and cleaning solutions to remove smoke and soot odors and residue:

SERVPRO of Pismo Beach / Arroyo Grande is locally owned and operated and proud to be part of the community. The company is also part of a national network of over 1,700 franchises with special Disaster Recovery Teams placed strategically throughout the country to respond to large-scale fire, water, and storm disasters. The team responds to emergencies 24/7 and is just a phone call away.