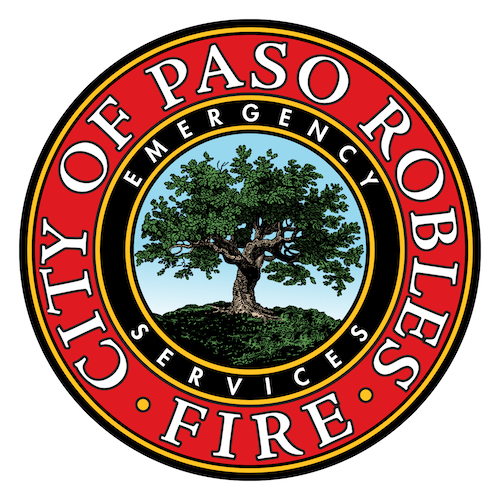 Nearby resident was able to quickly extinguish the blaze

–At approximately 5:30 p.m. on Monday, Paso Robles Fire and Emergency Services responded to the 1000 block of Vine Street for a reported fire. Shortly after the arrival of the responding unit, it was determined the fire may have been intentionally set.

Further investigation determined the fire was started with the aid of a flammable liquid. Fortunately, a nearby resident was able to quickly extinguish the blaze and minimize damage to the structure.

If members of the public have any information regarding the arson fire or suspicious activity during the early morning hours or late afternoon of June 29 in the 1000 block of Vine Street, please contact the Paso Robles Fire and Emergency Services at (805) 227-7560 or Crime Stoppers to remain anonymous at (805) 549-STOP.