Paso Robles News|Wednesday, January 26, 2022
You are here: Home » Politics » Assemblyman Cunningham says he will not seek another term

Assemblyman Cunningham says he will not seek another term 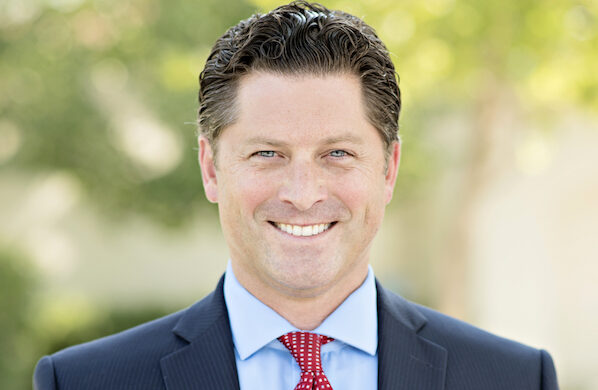 “After talking it over with my wife and kids, I have decided not to seek a fourth term in the State Assembly. It has been a great privilege to represent the Central Coast in Sacramento. San Luis Obispo County has been my home for most of my life, and northern Santa Barbara County has been my adopted home.

“We’ve worked together to accomplish big things: securing hundreds of millions of dollars to finally fix the dangerous 41/46 Y intersection; bolstering Career Technical Education so more kids have a career path coming out of high school; passing important new laws to combat human trafficking; ensuring that small businesses have a voice in the regulatory process; solidifying our state’s commitment to building offshore wind right here on the Central Coast; and mitigating the economic impact of the pending closure of Diablo Canyon. In addition, I am particularly proud that my office helped thousands of local residents get their unemployment checks when the state shut down the economy.

“I will continue to fight for the Central Coast in the State Assembly for the remainder of my term. While I suspect my time in politics is not done, I look forward to spending more time with my family, coaching youth sports, and growing our businesses.”

Cunningham was originally elected in 2016 to represent the Central Coast in the State Assembly. He won reelection in 2018 and 2020.

Posted in:  Politics, Top Stories
About the author: News Staff