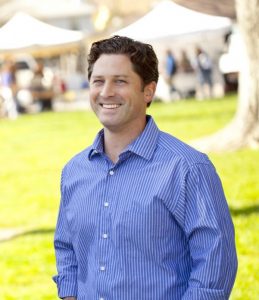 “Last year, I supported a bill in the State Assembly to protect our national monuments and parks from oil drilling. San Luis Obispo County and California does not want or need to open up our most precious pieces of open space for additional oil drilling. I am disappointed in the federal government’s decision, and urge them to reconsider.”

In 2019, Cunningham supported AB 342 (Muratsuchi), which would prohibit state agencies from permitting oil operations that take place on federally-protected lands, like the Carrizo Plain National Monument. He has also supported efforts to prohibit new offshore oil drilling in federal waters and supported a bill that increased the bond amount required for new oil wells.