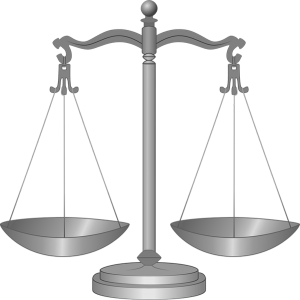 – Former Deputy District Attorney and current Assemblyman Jordan Cunningham has announced his endorsement of Ilan Funke-Bilu for San Luis Obispo County Super Court Judge. Funke-Bilu has worked as a defense attorney in the County for almost four decades.
Assemblyman Cunningham announced his endorsement of Funke-Bilu and stated, “Ilan has been a staple in the Central Coast justice system for decades. During my service as a Deputy District Attorney, I faced Ilan in court numerous times, and always knew he would have his client’s best interest at heart and would represent them with tenacity and skill. He will serve San Luis Obispo County well as a Superior Court Judge.”

In response to Cunningham’s endorsement, Ilan stated, “It is an honor to be endorsed by an Assemblyman and former Deputy DA. Jordan and I may have battled in court, but I respected his role and I appreciate the function of the District Attorney’s Office in our justice system.”

Funke-Bilu believes that as a judge, his role will be to adjudicate fairly and honestly in accordance to the Constitution and text of statute. He believes in checks and balances to maintain an effective system and feels that his unique experiences will bring balance to the San Luis Obispo Superior Court bench.

Funke-Bilu is a small business owner who has practiced law in San Luis Obispo County since 1979. He lives locally with his wife Kelly, and together, they share a large extended family, including three grandchildren.