–On Jan. 4, missing person Andrew Romero was safely located by the Ventura Police Department. Romero, who lives in rural Arroyo Grande was last seen on Jan. 2 and was reported missing on Jan. 3. The sheriff’s office says that they would like to thank the community for their assistance in locating Romero. 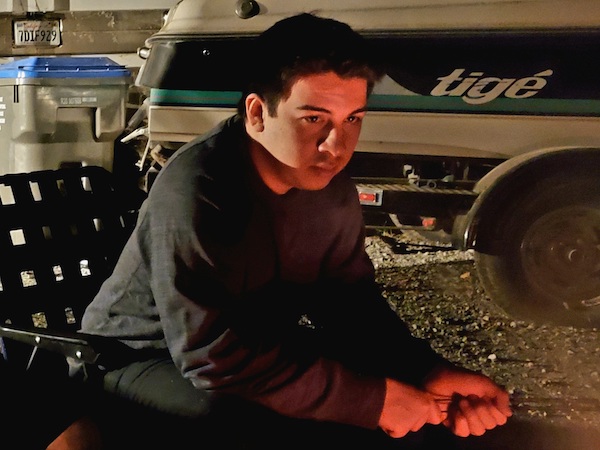 Andrew Daniel Romero was last seen in rural Arroyo Grande on Saturday at about 4 p.m.

–On Sunday, the San Luis Obispo County Sheriff’s Office received a report of an at-risk missing person out of rural Arroyo Grande. Andrew Daniel Romero is described as a 23-year-old Hispanic adult male, who may be having a mental health crisis, according to the sheriff’s office.

Romero was last seen in rural Arroyo Grande on Saturday at about 4 p.m., wearing grey sweatpants and a light blue hoodie. He had no shoes, phone, or wallet. He was last seen driving a black 4-door 2009 Ford Focus, license plate 6GDP283. The vehicle is described as having faded paint and visible bodywork on the rear bumper. 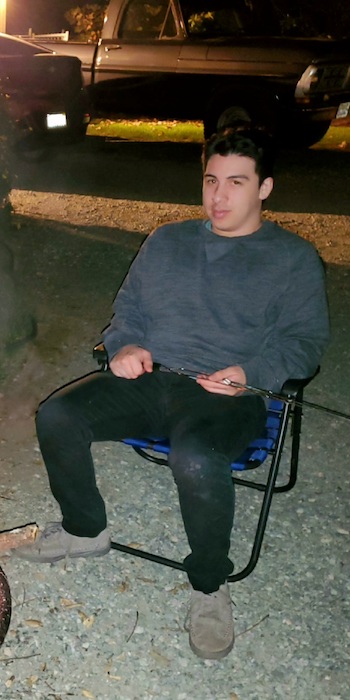 Romero is 5’3″ tall, 150 pounds, and has black hair and brown eyes. According to reports, he may have been traveling to a beach in San Luis Obispo, Santa Barbara, or Monterey County.

If anyone has information on his whereabouts, please contact the Sheriff’s Office at 805-781-4550.