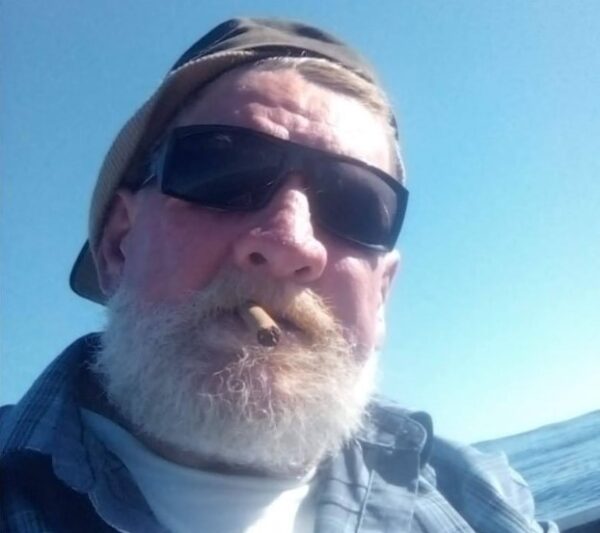 – Last Friday, the San Luis Obispo County Sheriff’s Office received a report of an at-risk missing person out of rural Arroyo Grande. Ronald Perry Isham is described as a 66-year-old white male adult who also goes by the name “Pops.” 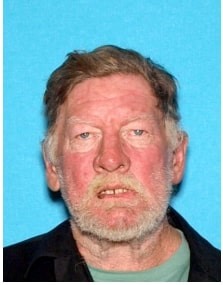 Isham’s family reported him missing on Jan. 14, 2022. Isham is 5′ 11″ tall, 250 pounds with brown hair and blue eyes. He is known to frequent the duck ponds in Oceano and other transient encampments in South County.

If anyone has information on his whereabouts, please contact the sheriff’s office at (805) 781-4550.