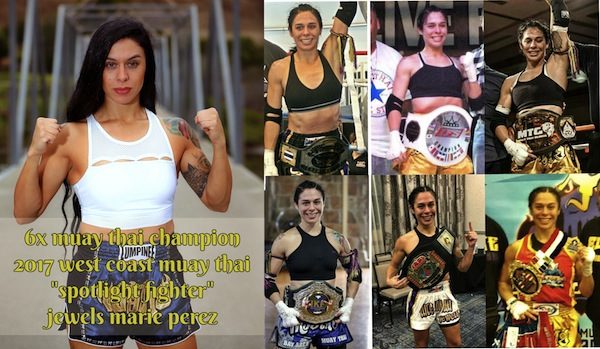 On Oct. 7 Perez defeated Jackie Buntan of Hermosa Beach in a 5 round split decision. This was for the International Amateur Muay Thai Federation (IAMTF) Womens Bantamweight Championship. The event was held at the Burbank Marriot, Burbank Ca.

Then on Nov. 3, she traveled to Westbury, New York to compete in the United States Muay Thai Organization’s East Coast Championship. There she fought twice over the weekend defeating two opponents. Niki Lorinczy of Perkasie, Pennsylvania on the 4th. And Kaitlin Stein of Phoenix, Arizona on the 5th. Both by unanimous decisions. 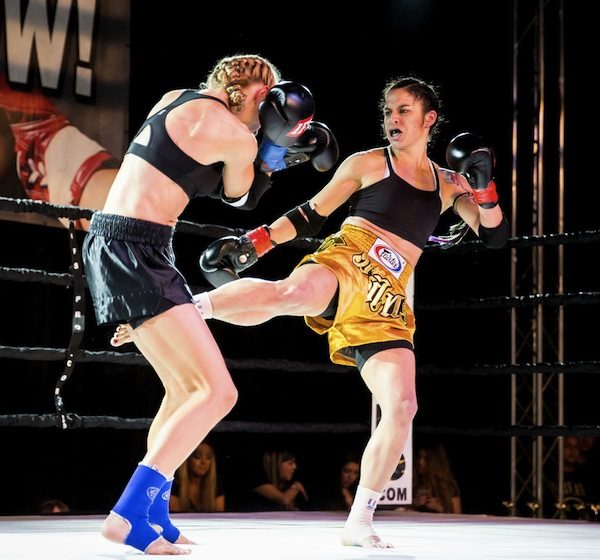 This adds to her collection of Championship Belts: