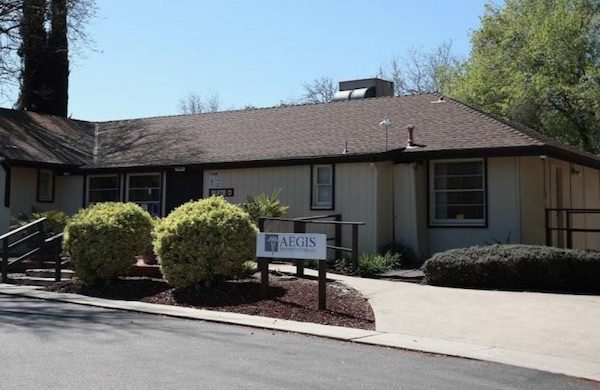 –On Thursday at 1:52 p.m., Atascadero Police officers responded to Aegis Medical Systems at 6500 Morro Rd. in Atascadero for a report of a suspicious subject. Employees reported a subject entered the business and attempted to obtain medication by providing a false name.

As APD units were arriving on the scene, dispatch received a call from an alarm company reporting a robbery in progress at that location. Officers located the suspect as he was exiting the business and were able to take him into custody without incident.

While conducting the investigation, APD officers learned that the suspect had entered the business and attempted to obtain medication by providing a false name. When confronted about the false name, the suspect produced a note stating it was a robbery.

The suspect was identified as Kyle Walls, a 21-year-old male resident of Atascadero. Walls was recently arrested by APD on May 6, 2020, for committing a robbery at Chalk Mountain Liquor. During that incident Walls was armed with a knife and slashed at the employee when confronted. Walls was arrested for that incident and booked into the San Luis Obispo County Jail for Robbery, Assault with a Deadly Weapon, Drawing/Exhibiting a Deadly Weapon and Vehicle Theft. Walls posted bail for these charges and was subsequently released from custody.

At the conclusion of the incident, Walls was placed under arrest for robbery and committing a felony while out on bail. Since Walls had bailed on the previous case and was involved in another robbery, APD Detectives submitted a bail enhancement to the San Luis Obispo Superior Court. The enhancement was granted and bail was increased from $50,000 to $100,000. Walls was then booked into the San Luis Obispo County Jail. This incident is still under investigation.