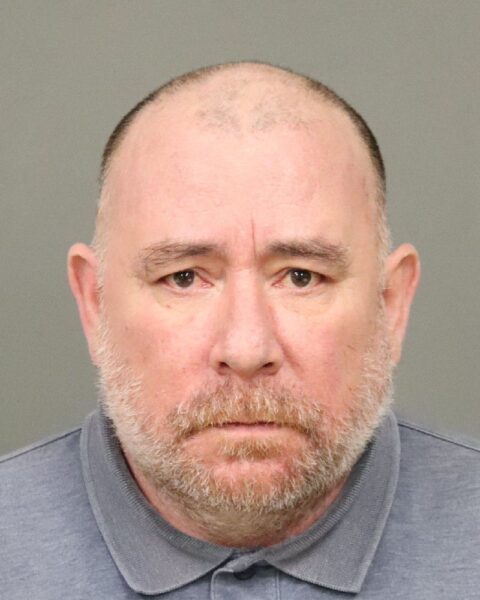 –Timothy Patrick Prendeville appeared in San Luis Obispo County Superior Court for a pretrial hearing on Tuesday and pled guilty to five felony counts of lewd conduct with a minor (288 PC) and one count of the misdemeanor indecent exposure (314.1 PC) and is facing 12 years in prison.

Prendeville agreed to a “Harvey Waiver” on two other felony charges for lewd conduct with a minor that he did not plea to. A Harvey Waiver is an agreement by a defendant that any counts dismissed as part of a plea agreement can still be considered for the purposes of sentencing and to ensure that any compensation to victims ordered by the court is paid.

Prendeville is required to register as a sex offender. If he ever violates section 314.1 again, it will be a felony charge instead of a misdemeanor.

Prendeville, a citizen of Ireland, can potentially be deported at the end of his sentence.

He is currently in SLO County Jail.

Atascadero man charged with felonies for lewd acts with minors

An amended complaint filed Aug 18 by the San Luis Obispo County District Attorneys Office includes allegations of lewd acts with a minor child under 14, violations of section 288 of the California Penal Code (PC) and one misdemeanor violation of section 314.1 of the penal code for indecent exposure. Enhancements are attached to the felonies due to the ages of the victims and that there are multiple victims. The specific charges are three counts for section 288(a), two counts for section 288(b)(1), and two counts for 288(c)(1).

The incidents came to light when the parents of four victims began filing reports with Atascadero Police Department. The incidents are alleged to have occurred from 2011-2015, in 2016, 2018, and 2019. The amended complaint was filed to combine all of the incidents into one case. Prendeville was initially charged with two counts of PC 288(c)(1) for crimes that were reported in 2018. He was arraigned on June 19, 2019, on those charges and released on $50,000 bail. He was out on bail when he committed the misdemeanor PC 314.1 (lewd conduct).

If found guilty, Prendeville will be required to register as a sex offender.