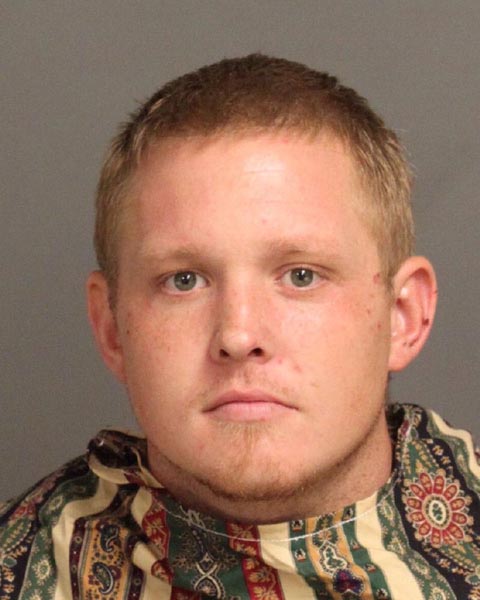 –Derrick Robert Moore, 26, of Atascadero, was convicted earlier this week by his plea to violent felonies: first-degree residential burglary, causing great bodily injury, and assault with intent to commit a sexual offense. His sentence will be 38 years to life in state prison. Sentencing date to be determined next week.

This conviction stems from a September 2015 incident where prosecutors say he tased a San Luis Obispo woman in her doorway and forced her to the ground. The woman was able to fight back, stabbing Moore several times with a small knife on her keychain.

Moore was also a suspect in two additional offenses. This is Moore’s 3rd and 4th strike so he could spend the rest of his life in state prison, according to the San Luis Obispo County District Attorney.