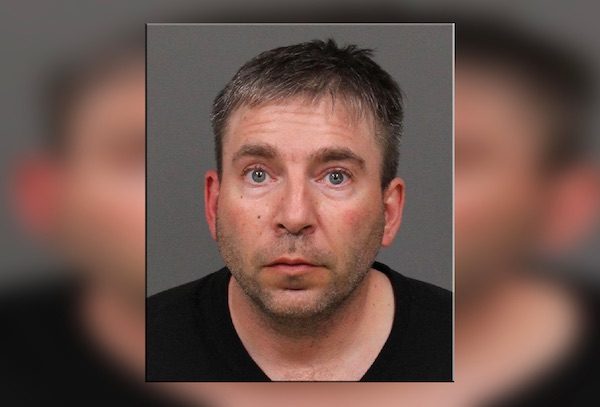 –District Attorney Dan Dow has announced that 40-year-old David Ebrahimi Ardebili was found guilty by jury of attempted sexual penetration of an intoxicated victim as a felony, and simple assault as a misdemeanor. These crimes were committed against the female victim during the early morning hours of Sunday, June 18 2017, in Atascadero Lake Park.

During the prior evening of June 17, 2017, the female victim had separated from friends and family in downtown San Luis Obispo while visiting from out of the area. The evidence indicated that the defendant had observed the highly intoxicated victim walking alone and that he enticed her into his vehicle before he drove her to a secluded parking area at the Atascadero Lake Park. Evidence collected by law enforcement supporting the sexual assault crimes included Ardebili’s DNA that was found on the victims underwear.

Closing statements were given on May 16 and the jury began deliberating in the late afternoon. The jury returned today with their verdicts after deliberating for approximately nine hours over two days.

Ardebili is scheduled for sentencing on June 17, 2019 in Department 8 of the San Luis Obispo Superior Court, the Honorable Judge Matthew Guerrero presiding.

This case was investigated by the Atascadero Police Department with the assistance of the District Attorney’s Office Bureau of Investigation. Deputy District Attorney Lisa Muscari who is assigned to the Sexual Assault Prosecution Unit prosecuted the case.