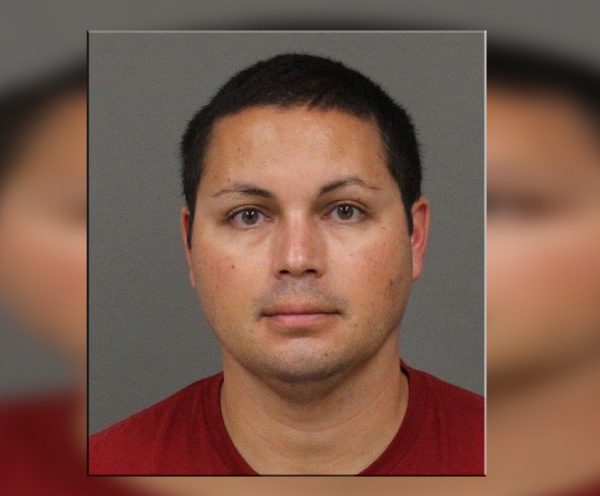 –District Attorney Dan Dow announced that Josiah James Johnstone (35) of Atascadero was sentenced Tuesday to four years eight months in state prison for making criminal threats and stalking two women he had previously dated. The crimes took place between the months of February and September 2017. Johnstone pled guilty to the charges in May 2019, but fled the state before being sentenced. He was extradited back to San Luis Obispo County last September.

The victims provided statements at sentencing and noted that they were merely two of a much larger group of women who had been harassed by the defendant over the years. Several other women who have been targeted by Johnstone were present in court and stood in solidarity with the named victims.

“There is finally some semblance of closure for the victims in this case,” said prosecuting Deputy District Attorney Nikhil Dandekar. “These women have displayed immeasurable bravery over the past two years, while patiently waiting for the justice system to run its course. We wish them the best, and I hope that they are able to finally sleep soundly, without fear that the defendant will show up at their doorstep at any moment.”

The case was investigated by the Atascadero Police Department with the assistance of the District Attorney’s Bureau of Investigation.