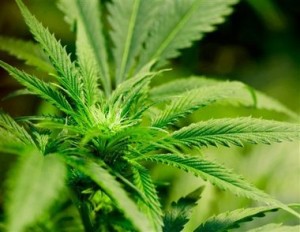 —With the passage of Proposition 64, the Atascadero City Council unanimously voted on an ordinance regulating marijuana growth, deliveries, and testing facilities on Oct. 10. The ordinance bans brick-and-mortar cannabis dispensaries, while placing rules if a citizen decides to grow cannabis in a private residence.

Private growers must also obtain a permit from the city, according to reports. A city permit will allow for a maximum of six plants for personal cultivation. For Atascadero, any mobile dispensaries must be based outside city limits. However, deliveries from these licensed businesses will be allowed between the hours of 7 a.m. to 11 p.m., with no advertising permitted on the vehicles, according to reports.

Also included in the ordinance are regulations for cannabis testing facilities, such as being located at least 600 feet from schools, parks, and other nonresidential locations, according to reports.

Violations of the rules laid out in the ordinance will result in a fine of $100, $200, and $500 with each successive violation, according to reports.

Proposition 64 was approved statewide last November, and business licenses for cannabis sale will begin January 2018. In February 2018, the city plans to address the topic of a marijuana tax referendum to include on the November 2018 ballot.

Earlier this year in April and August, the city council held public meetings for the community to share their thoughts on how Atascadero should regulate cannabis activity under Proposition 64. There were open houses also offered for the community to become involved in the conversation early in the year.