Over the last eight days officers from the Atascadero Police Department have been involved in an unprecedented number of vehicle pursuits in the City of Atascadero. There have been four vehicle pursuits since July 6. All of the pursuits but one ended with the arrest of the suspect drivers. The one pursuit in which the suspect evaded capture is still under investigation. One officer received a minor injury during a foot pursuit following the termination of the vehicle pursuit.

“The police department is releasing this information because these incidents are inherently dangerous,” says Sergeant Jason Carr. “We want to make citizens aware of these types of incidents so they can be safe on our roadways.”

A motorist failed to yield for a traffic stop and led Atascadero Police Department Officers on a short pursuit toward Creston. Officers terminated the pursuit and then came upon the vehicle a short time later after it had collided with a small tree. This case is still under investigation. 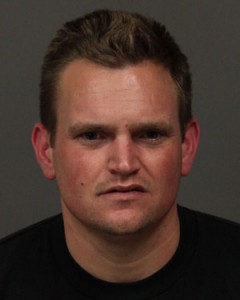 Mark James Calvin, 30 year old resident of Paso Robles, was contacted during a traffic stop. During the stop, Atascadero Police Department Officers requested Calvin turn off his vehicle. Calvin then evaded officers on a short pursuit. Officers took Calvin into custody at local convenience store. During the pursuit, at least five traffic violations were noticed. During the course of the investigation, narcotics related items, cash, and approximately 4.1oz of methamphetamine were recovered. The methamphetamine had been discarded from the vehicle by Calvin during the pursuit. Calvin was ultimately booked at county jail and charged with possession and transportation of narcotics for sales, evading a peace officer and possession of drug paraphernalia. 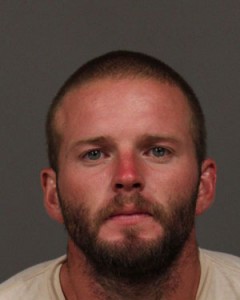 Duncan Woodard, 25 year old resident of Atascadero, attempted to evade Atascadero Police Department officers on his motorcycle but eventually yielded after a short pursuit. Woodard was ultimately booked at county jail and charged with evading a peace officer and a probation violation. 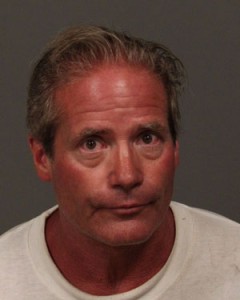 Eric Lamar Farrior, 53 year old resident of Paso Robles, was arrested following a high speed pursuit which began at Highway 41 and El Camino Real. Farrior was ultimately booked at county jail and charged with reckless evading, driving under the influence of alcohol, driving on a suspended license, resisting and/or delaying an officer, and possession of a controlled substance, methamphetamine.