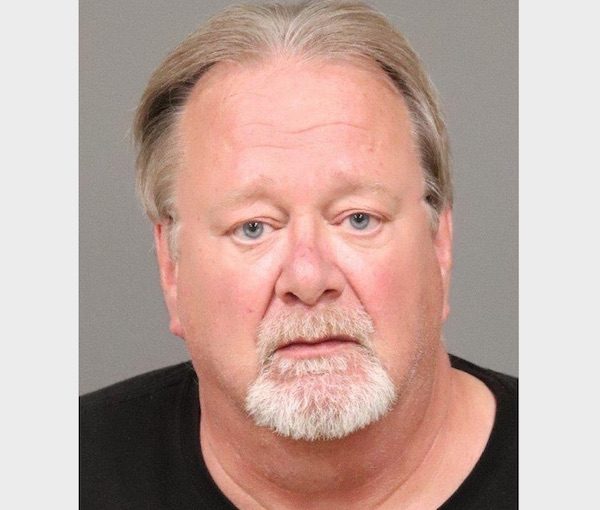 –On Saturday, April 11 2020 at 2:20 a.m., Atascadero Police Department officers (APD) responded to the area of Buena Fortuna and Avenida Maria regarding a reported shooting. Officers contacted a female victim who reported she had been sitting in her vehicle when she approached by a male suspect on foot. The suspect shined a flashlight into her vehicle, reportedly identified himself as a law enforcement officer, and displayed a handgun. The female victim questioned the suspects’ identity, and fearing for her safety, immediately drove off. As the victim drove away, the suspect fired one shot from the handgun, which struck the victims vehicle, traveling through the taillight into the passenger compartment of the vehicle and ultimately striking the victim in her shoulder. Due to the round traveling through the trunk of the vehicle and seat, the velocity of the bullet was reportedly slowed enough to not penetrate the skin of the victim.

The APD Investigations Unit began conducting follow up investigation. Detectives were able to develop a lead and identify a possible suspect. On April 22, APD detectives served a search warrant in the 10000 block of Los Pueblos. The suspect was contacted, interviewed and items of evidence were recovered associated with the shooting. At the conclusion of the search warrant and interview, APD detectives arrested Steven Ladwig, a 65-year-old male resident of Atascadero. Steven Ladwig was booked into San Luis Obispo County Jail on two felonies: attempted murder and shooting at an occupied vehicle.